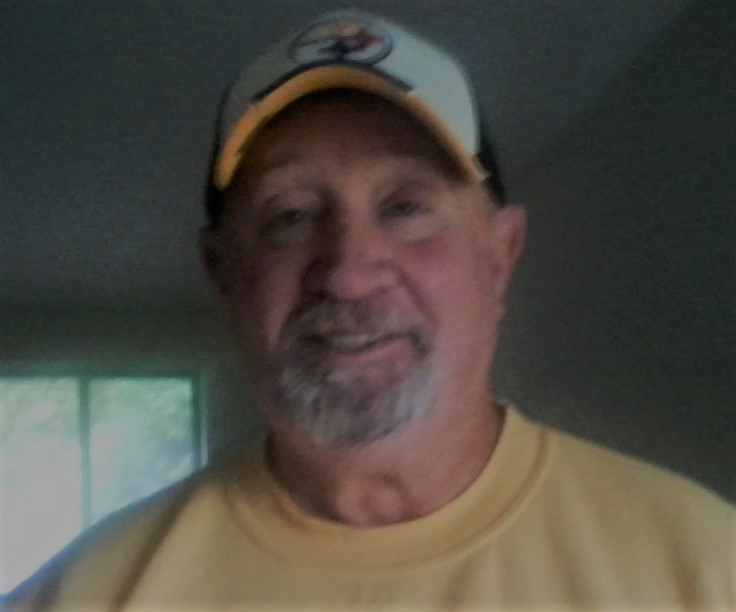 John is survived by his daughters Lauryn Givens of Bolivar, Ohio.  Courtney (Jack) Williams of Odessa, Florida.  And his son Kyle Givens of Canton.  Seven wonderful grandchildren Alexandra, Ray, Darren, and Tysheem Staples.  John (Baby Jackie) Emmett and Hayes Williams.  They were his proudest accomplishments.  Dave (Jenny) Rich has been a dear friend of 50+ years who he shared many of his life adventures with.  Many friends which included Golf, Football, Basketball and John was an avid Canton McKinley Bulldog fan.

John was preceded in death by his parents James and Stella Givens of Calcutta, Ohio. His sister Carol Givens and brother James Givens of East Liverpool, Ohio.

There are no services planned as John expressed he did not want to have a service or  celebration of life as “anyone that would celebrate his life did so while he was here.”