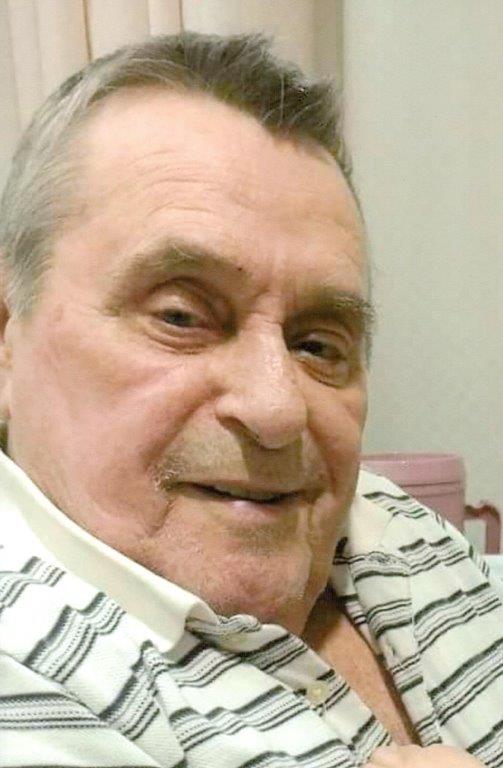 John Gallentine Jr. of Canton, Ohio passed away December 21, 2017 at the age of 76. He was born November 19, 1941 in Springfield Township, PA to the late John and Edna (Ohler) Gallentine Sr. John proudly served in the U.S. Army.

He is preceded in death by his wife, Mary and daughter, Theresa.

In keeping with his wishes, cremation has taken place and a service celebrating his life will be held at a later date. Condolences can be shared with the family at www.heritagecremationsociety.com.