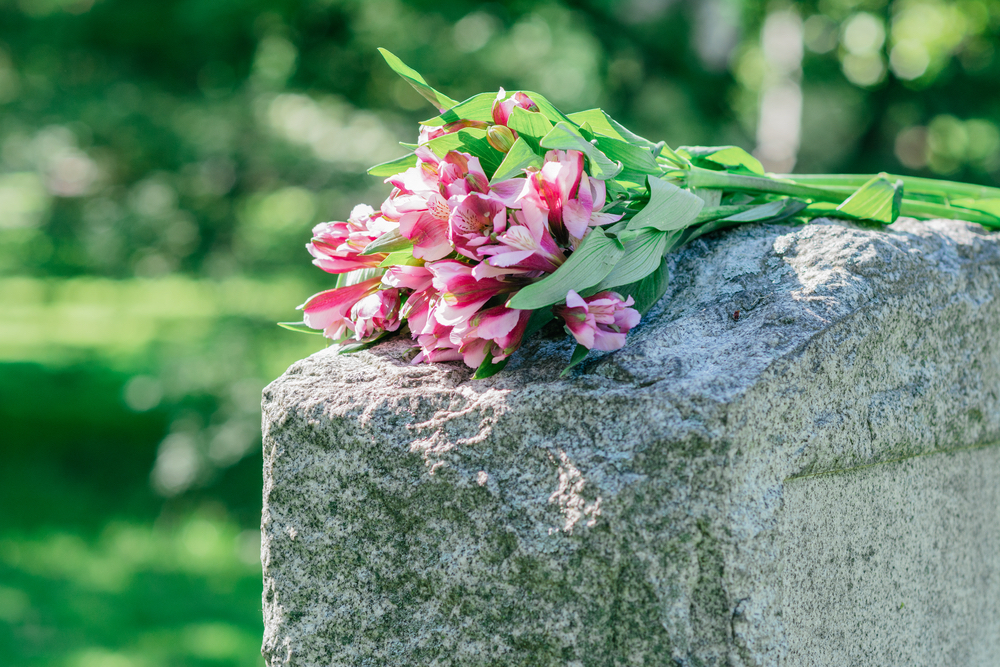 John C. Hoffman at age 80, passed away peacefully on November 27 at Mercy Hospital due to a short bout with cancer. He was born March 20, 1940 to the late Carl Sr. and Mozetta (Duplain) Hoffman. He was a 1959 graduate of Louisville high school and a veteran of the U.S. Navy. He worked many years as a construction painter and sandblaster before retiring. John especially loved playing euchre with his many friends at Louisville Eagles F.O.E. and American Legion Post #548.

In addition to his parents, John is preceded in death by his brothers, Art, Jay, Carl Jr., Gene, Bob, Kenny, and Ron.

He is survived by brothers, Gary and Pat (Linda) and numerous nieces and nephews. John was dearly loved, is greatly missed and his memory will always be cherished.

Special thanks to the staff at Mercy ICU for their loving care during his final days. Due to Covid-19 no memorial service is planned. Cremation has taken place and a memorial family and friends’ reunion will take place late spring/early summer. In lieu of flowers, memorial contributions may be made to the American Cancer Society.