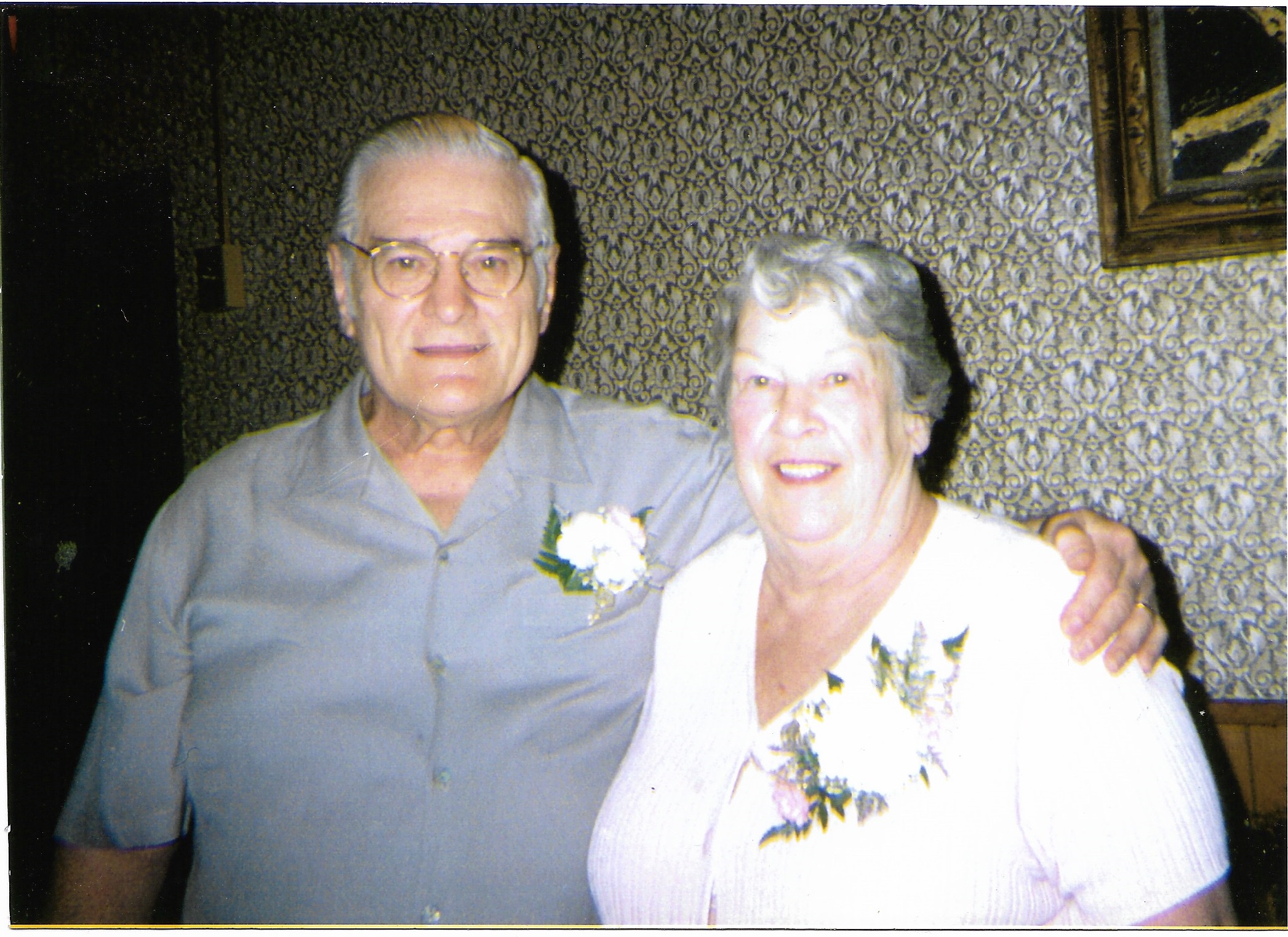 John A. Fillingham, 86, passed away December 23, 2019. Born and raised in Charleroi, Pennsylvania, John and his wife Kathleen (Skerbetz) settled in the Akron area after being discharged from the military in 1956. A barber by trade, John, better known as Jack to many, owned and operated Fillingham’s Barber Shop for the next 34 years and barbered until 2016. While his greatest love was his family, he will be missed by all whose lives he touched and to the few who had the privilege to call him Pap; his presence will always be felt.

He was preceded in death by his wife of 63 years Kathleen a.k.a. Nana, sister Jean Tote, nephew Johnny Tote and many brothers and sisters-in-law. He is survived by his sons Jack (Janis) Fillingham and Gregory Fillingham, daughter Sherri (Roger) Beck and grandchildren Justin (Dalith) Beck and Christopher (Brittany Matuska) Beck.

Cremation has taken place. A Mass of Christian Burial will be held on Monday, January 6 at 11:00 a.m. at St. Sebastian Church, 476 Mull Ave., Akron. A celebration of life will follow. Condolences can be shared with the family online at www.heritagecremationsociety.com.