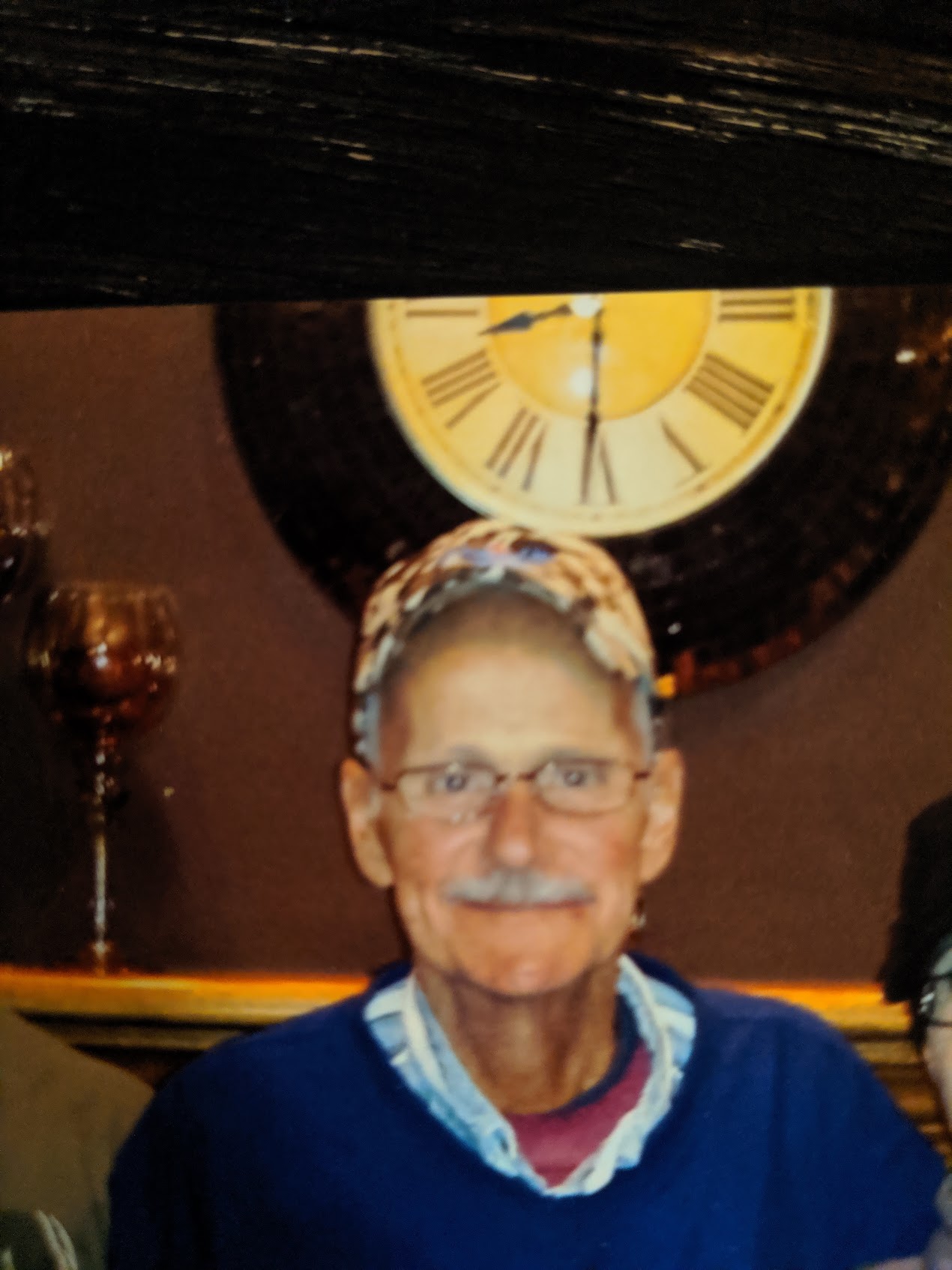 John A. Adkins, age 64, passed away peacefully on July 1,2019 surrounded by his loving family. John enjoyed fishing and hunting. Most of all he loved spending time with his family. His spirit and genuine, giving heart was undeniable to anyone who knew him.

He is preceded in death by daughter-in-law, Jennifer Adkins.

A celebration of life will be held for the immediate family.

3 Tributes to John A. Adkins