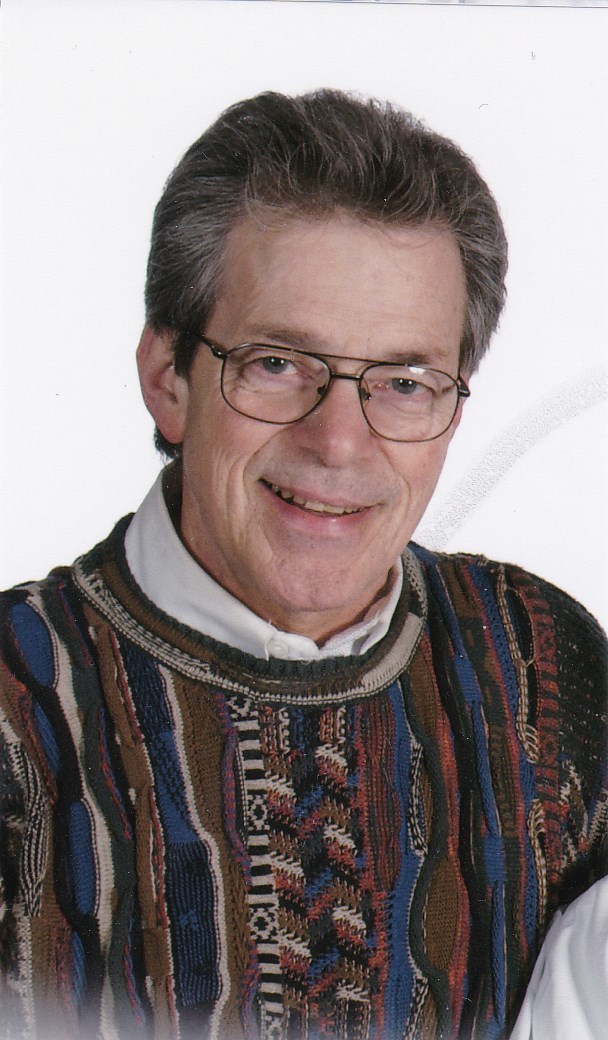 After a sudden, brief illness, we are saddened by the loss of a brother, husband, father and grandfather. He died at his home, April 17, 2016 surrounded by his loving family.  He was preceded in death by his parents Julius and Elizabeth Simone. Joe leaves behind his wife Jill of 27 years, his sisters Jackie (Reg) Grosklos and Johanne Simone, his daughters Michelle (Jeff) Grametbauer and Andrea Bogovich (future son-in law Rick Siegal), his step-sons Shawn (Melanie) and Scott (Marcy) Davis and his ten grandchildren (Taylor, Morgan, and Lucas Bogovich, Carson and Caden Davis, Morgan, Madeline, and Bo Davis, and Josef and Milena Grametbauer).

Joe was born in Canton, May 17, 1943. Joe was a graduate of McKinley High School class of ’61 and obtained his Bachelors in Education from Kent State University.  Joe was a band director at Jackson Middle School for two years, a State Farm Agent for 32 years, and an Aultman Hospital employee in environmental services for 14 years. Joe was a member of Paradise UCC of Louisville. Joe was a patriot with a good sense of humor. He was a hard worker and enjoyed taking on many projects around the house and working with his hands. His hobbies included cooking, fishing, singing in the Hall of Fame barbershop chorus, and of course spending time with his beloved grandchildren.  Joe embraced new technology and enjoyed sharing it with his grandkids. He also enjoyed attending all of his grandchildren’s events, games and performances.

Cremation has taken place and a private ceremony will be held for immediate family. In lieu of flowers donations may be made to Aultman Woodlawn Hospice 2821 Woodlawn Ave. N.W. Canton, Ohio 44708 or Paradise UCC, Louisville 619 E. Main St. Louisville, Ohio 44641. Joe was very much loved and will be missed by all. Condolences and special memories may be shared online at www.heritagecremationsociety.com.