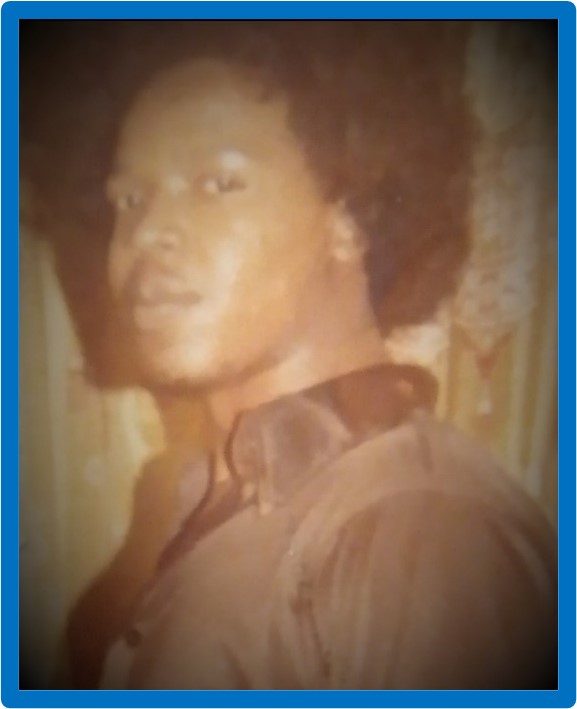 Jerry Wayne Roberson passed away February 11, 2021. He was born July 6, 1959 in Alabama to the late Frank Roberson, Sr. and Clara Roberson-Hardin (Hines).

The family would like to give thanks to Joyce Roberson and Sandra Taylor for helping and supporting Jerry in his time of need. We would also like to extend special thanks to Nurse Bonnie at Ames Family Hospice for being at our father’s side during his transition into the afterlife.