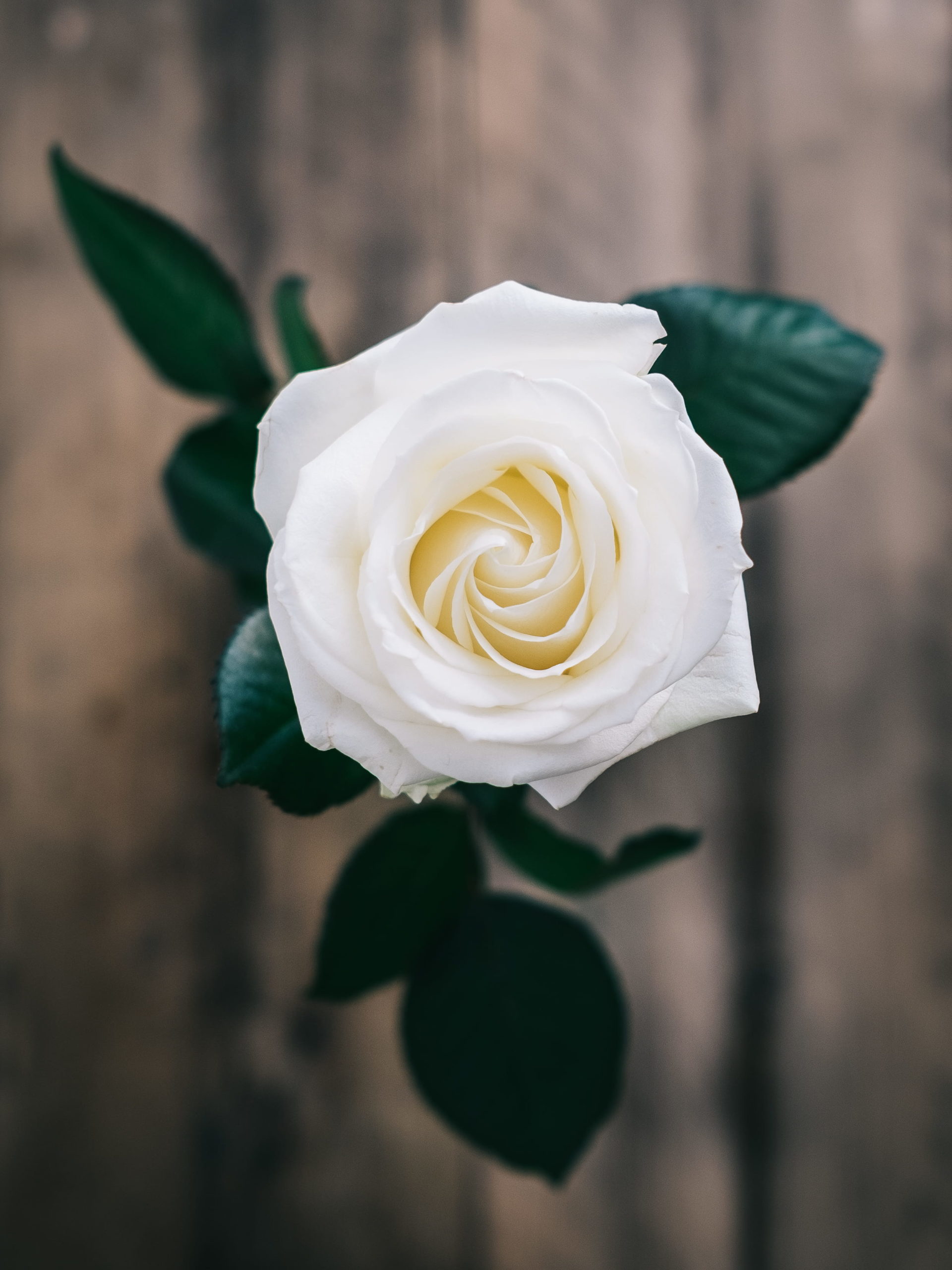 Jerry M. Ridgeway passed away May 6, 2021 at Community Care Center after many months of illness. He was born September 2, 1947 in Woodsfield, Ohio and graduated from high school in Skyview, Ohio. He moved to Alliance in 1982 and began his career of truck driving for Belnap Trucking. He had 30 years of his greatest love travelling over many states, retiring only 3 years ago. Jerry was a very compassionate, giving, and loving man. There is not anything he would not do to help. Giving his time and sometimes going a second time for the same person on the same day.

Jerry is survived by his twin sister, Judy Natale, special nephew, John Natale, many nephews, a niece, and grandchildren.

In keeping with Jerry’s wishes there will not be any calling hours and cremation will take place. A memorial service will be held at a future date for immediate family and special friends.