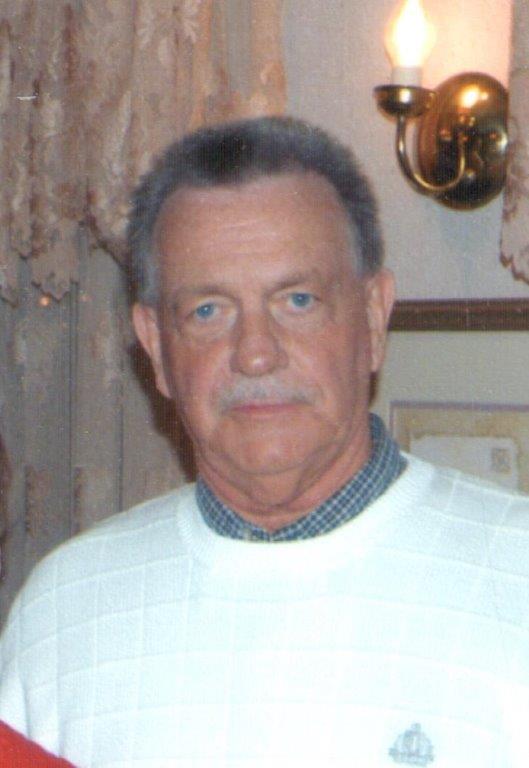 Jerrod “Jerry” Willoughby, 78, of Dover, Ohio, passed away Tuesday, December 19th at Community Hospice Truman House in New Philadelphia, Ohio, following complications of a brief illness. Born on January 2, 1939, in Dennison, Ohio, he was the son of the late Harry and Myrtle (Insley) Willoughby. Jerry was a 1957 graduate of Uhrichsville High School.

Jerry worked in sales at Montgomery Wards and retired as a salesman for Snyder Manufacturing in Dover, Ohio. In his spare time, he enjoyed golfing and photography. He also had a special interest in cars and was a member of the New Philadelphia Classic Glass Corvette Club. Jerry especially enjoyed watching his grandchildren participate in their athletic activities.

He is survived by his companion Linda Patacca along with two sons Darren (Monica) of New Philadelphia and Scott (Amy) Willoughby of Strasburg and six grandchildren: Logan, Landon, and Grant and Marli, Jerrod and Maci Willoughby. In addition, his sister Patricia Ludwig resides in Uhrichsville, Ohio, and two sisters-in-law Waneta of Indiana and Shelby of Uhrichsville along with numerous nieces and nephews and his close friends Dave and Diana Williams.

In addition to his parents, he was preceded in death by his four brothers; Doyle (Anna), Dick (Ede), Bill and Eugene Willoughby.

In keeping with Jerry’s wishes, cremation has taken place and a private family ceremony will be held at a later date. Memorial contributions in his honor may be made to Hospice Truman House located at 716 Commercial Avenue SW New Philadelphia, OH. Condolences and special memories can be shared with the family at www.heritagecremationsociety.com.