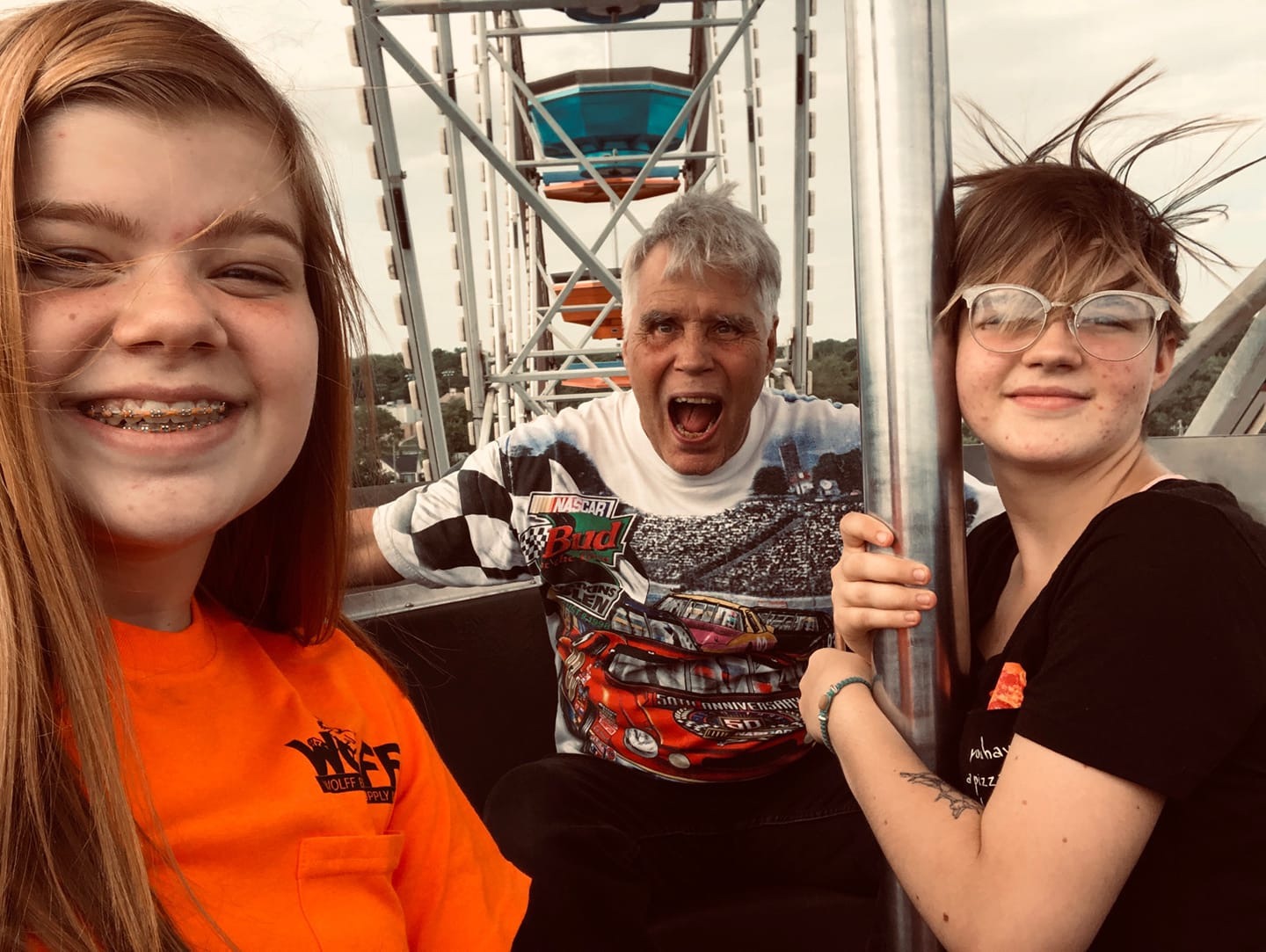 Jeff always had a smile on his face and enjoyed life. His favorite two activities were fishing and spending time with his family, most importantly with his grandchildren.

Jeff is remembered by his mother Donna, and his brother Mark (Joanne). His memory will be cherished and kept alive by his daughters, Tiffany, Meghan, Nicole and Coleen, and son, Matthew; and his grandchildren, Mariah, JewelE’Anna, Alexis, Kailea, Madison, Mason, Aubree, Landon, and Klaudia.

He was preceded in death by his father, Robert; brother, Kevin; sister, Norma and grandson, Daniel.

Jeffery may be gone but he will NEVER be FORGOTTEN !!!