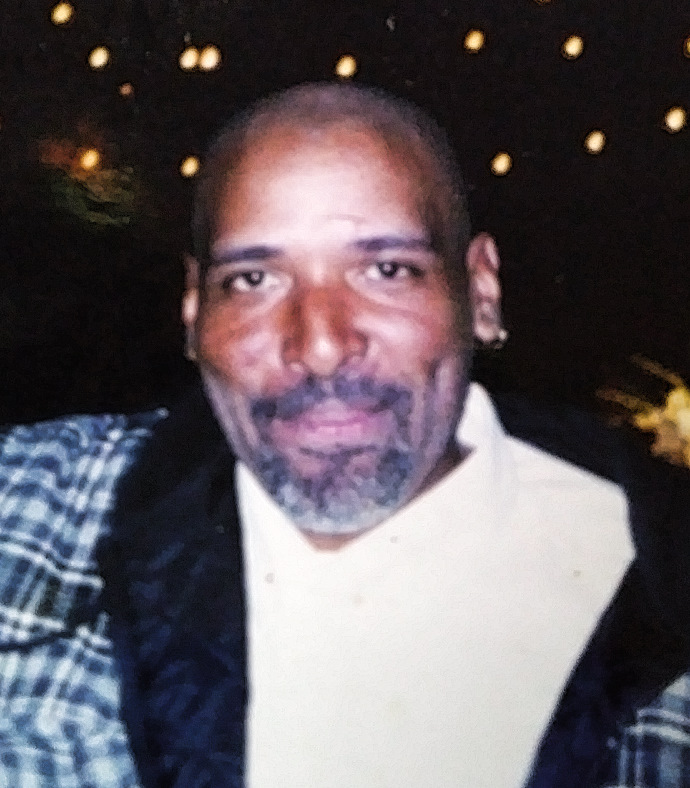 Born on February 16, 1970 to the late James A. Phillips of Newcomerstown and the late Daisy B. Phillips of Maryland; he passed away on Friday October 4, 2019. Jay had a kind heart and would help you out of a pinch. He loved dancing to his favorite music, fishing, his dog Mecca Jay, and cooking delicious meals for his family and friends. Jay enjoyed the outdoors and he was an excellent landscaper.

He is preceded in death by his paternal grandparents James H. (Edith) Phillips, and his maternal grandparents Robert Thomas and Clementine Ross. Anyone who knows Jay knows he had a wonderful sense of humor and an infectious laugh that could make anyone smile.

Services will be Saturday October 19, 2019 at 12 p.m. at the Addy Funeral Home in Newcomerstown with Pastor Conni McCambridge officiating. There will be no calling hours.