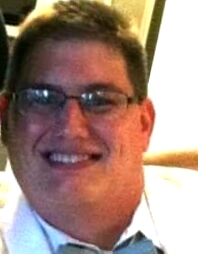 Jason R. DeLong age 36 of East Canton passed away unexpectedly at home March 16th 2017 due to an unforeseen medical complication.

Jason was preceded in death by his grandfathers’ Dean Border and Robert DeLong Sr.

A memorial service will be held Thursday, March 23rd at 5:00 pm at St. Paul United Church of Christ, 306 W. Church St. in East Canton. Jason’s family will receive friends one hour prior to services at the church. Everyone is invited to join the family at a funeral dinner immediately following the services. In lieu of flowers a donation may be made to the American Diabetes Association in honor of his name at  https://donations.diabetes.org. Condolences and special memories can be shared with the family at www.heritagecremationsociety.com.