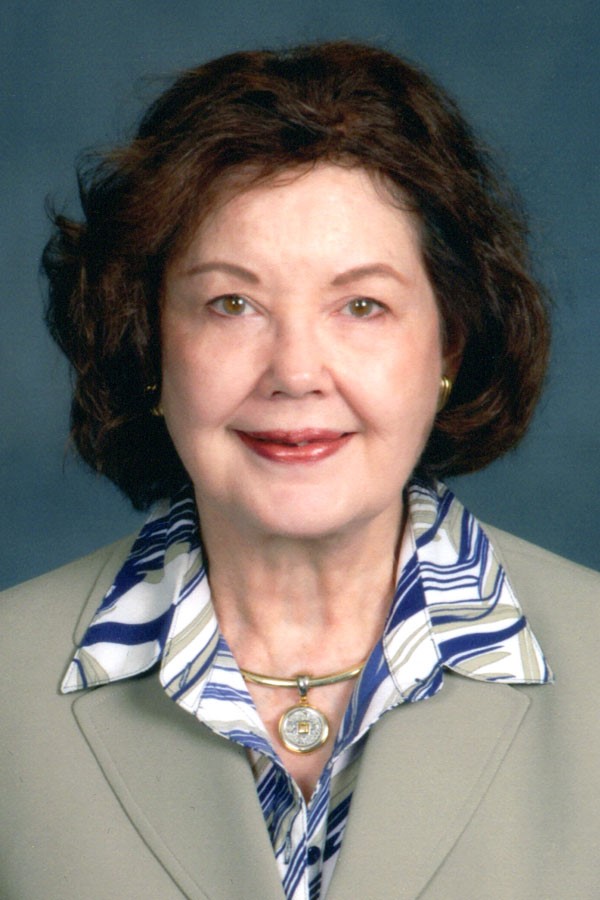 Jane Snider, a longtime Akron resident, passed away on September 22nd from COVID-19. She was 83. As Executive Director of the Akron Council on World Affairs, she founded the Global Scholars program, which brought in foreign diplomats to engage with Akron public high school students. She was deeply interested in international affairs and education and traveled widely.

Jane was born April 26, 1937 in Wayne Co., W.Va., to Opal Bing Walker and Forest Walker, who ran the local general store in Booton, until the community was displaced by a federal reservoir project. After graduating Wayne H.S. as valedictorian in 1955, she studied journalism and marketing at Marshall University, earning her B.A. in 1959.

In 1961, Jane began a 12-year career with the Procter & Gamble Co. in Cincinnati, where she was proud to become one of its first women marketing executives.

After moving to Akron in 1976 with former husband, George Snider, Jane was active in photography and art, and she earned a B.F.A. from the University of Akron in 1982. She later became a small business owner, representing the upscale Doncaster clothing line.

Jane is predeceased by her parents and brother, Bill Walker, as well as twin infant sisters. She is survived by her son, Jeremy Snider of Rockville, Md., his wife, Audra, and granddaughters, Sarah and Charlotte. She is also survived by her younger sister, Rosemary Fleshman, of Ashland, Ky. and her family.

A graveside family service will be held at the Mills Cemetery in Wayne, W.Va. Memorial donations to support Jane’s commitment to public education can be made to the United Way of Summit & Medina on behalf of Akron Public Schools.