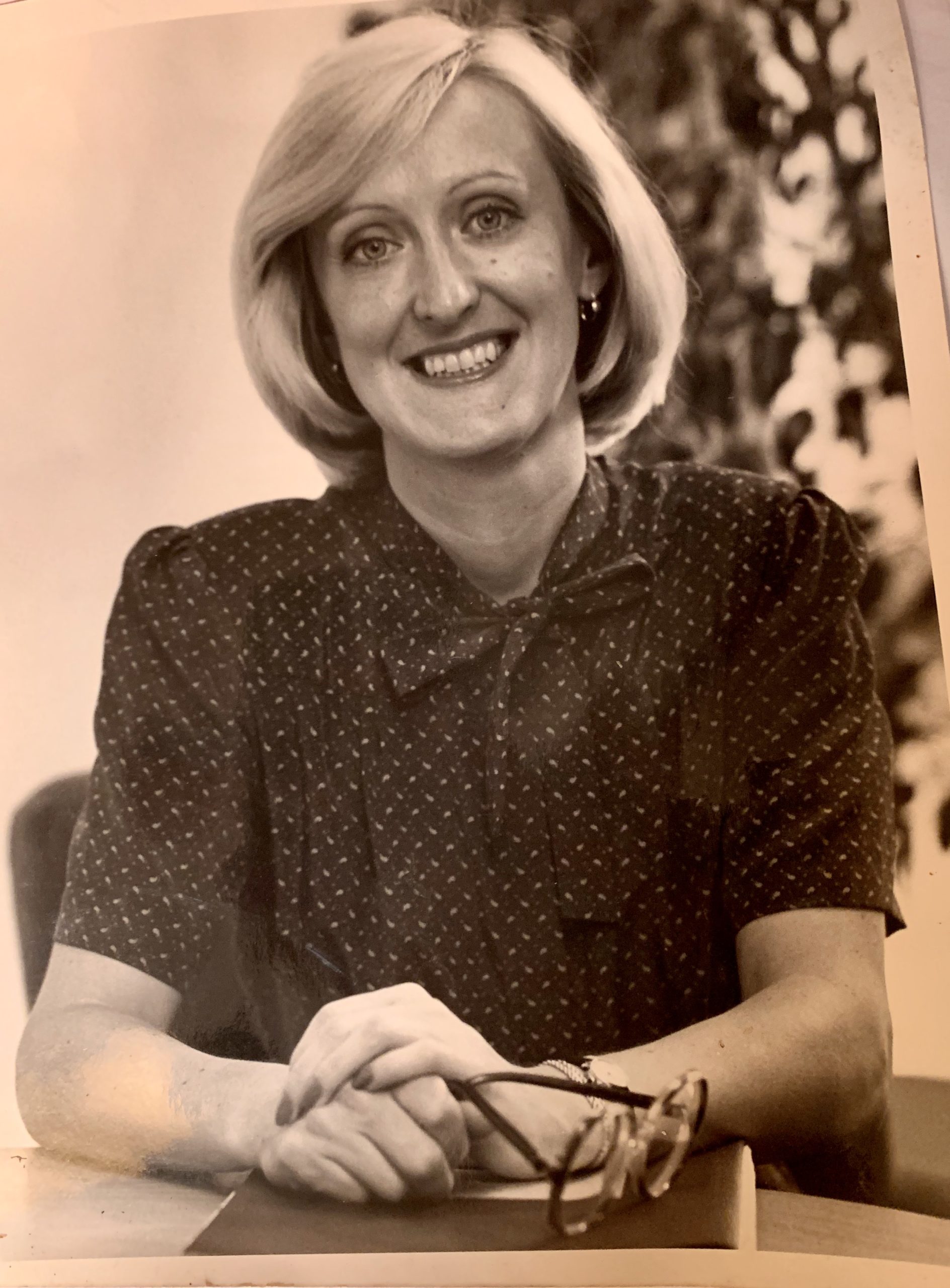 Jana Siman passed away in her home in Twinsburg, Ohio on November 8, 2019. She was born on September 7, 1950 in Ludwigsburg, Germany to her Czech-born parents John and Jerri Siman and moved with her parents to the United State that year. She graduated from Kenston High School in Chagrin Falls, Ohio in 1968 and in 1972 with honors from Ohio Wesleyan University in Delaware, Ohio (B.A. in Political Science). During these years, her love of culture and travel took her to Harrismith High School in the Free State Province in South Africa and the Beirut College for Women in Beirut, Lebanon. She earned her MBA at the Thunderbird Graduate School of International Management in 1974.

Her first career took her to New York City where she worked for nearly a decade as an international marketing executive for Avon International, Estee Lauder, and International Gold Corporation.

After a move to Madison, CT in 1985, she earned an M.S. in Nursing from the Yale School of Nursing in 2000 and embarked on a second career as an Adult Nurse Practitioner (APRN) while raising two children. She thrived as a medical professional as well as an educator; using her knowledge and practical experience as part-time lecturer and preceptor at the Yale School of Nursing.

Jana found solace in nature, reading under trees on her parent’s farm as a child, and as an adult, tending to her prolific garden. She was an avid reader and a life-long learner, traits she instilled in her own children as she encouraged their education, exploration and appreciation of the world and its unique cultures. In addition, she volunteered extensively in Ecuador, Uganda and India.

The family held private remembrances. In keeping with Jana’s life-long commitment to expanding opportunities for women and girls around the globe, her family asks that you consider a donation in Jana’s name to the Malala Fund to help support access to education and basic women’s rights in the developing world.