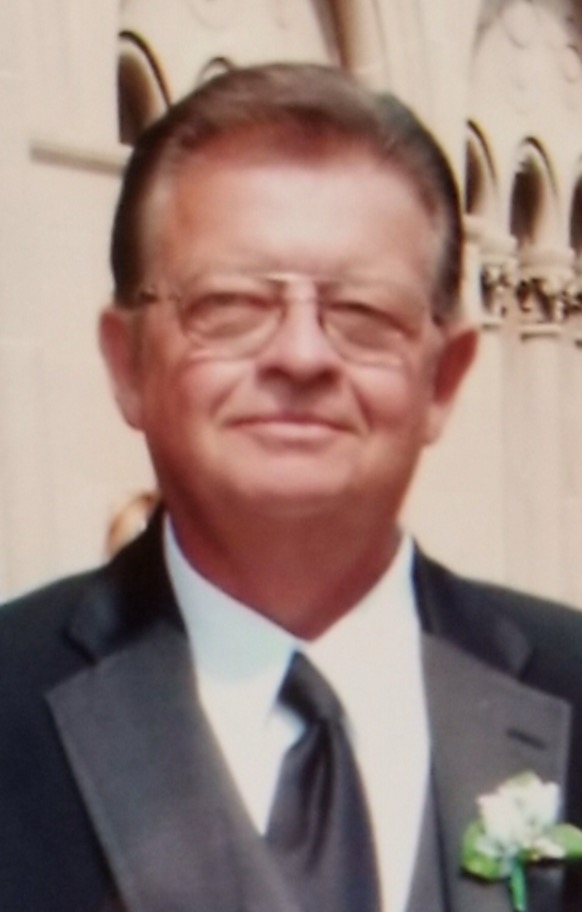 James T. Ansel, 66, of Grafton, was called home Tuesday, December 5, 2017. He was a beloved father, grandfather, brother, uncle and friend to all. He enjoyed his family, traveling and playing music.

He was preceded in death by his daughter, Heather; parents, Alex and Edythe and brother, Butch.

A celebration of his life will be held Sunday, December 17th, 2017 at 2:00 pm at Ruby’s Banquet Hall in Grafton. Condolences can be shared with the family at www.heritagecremationsociety.com