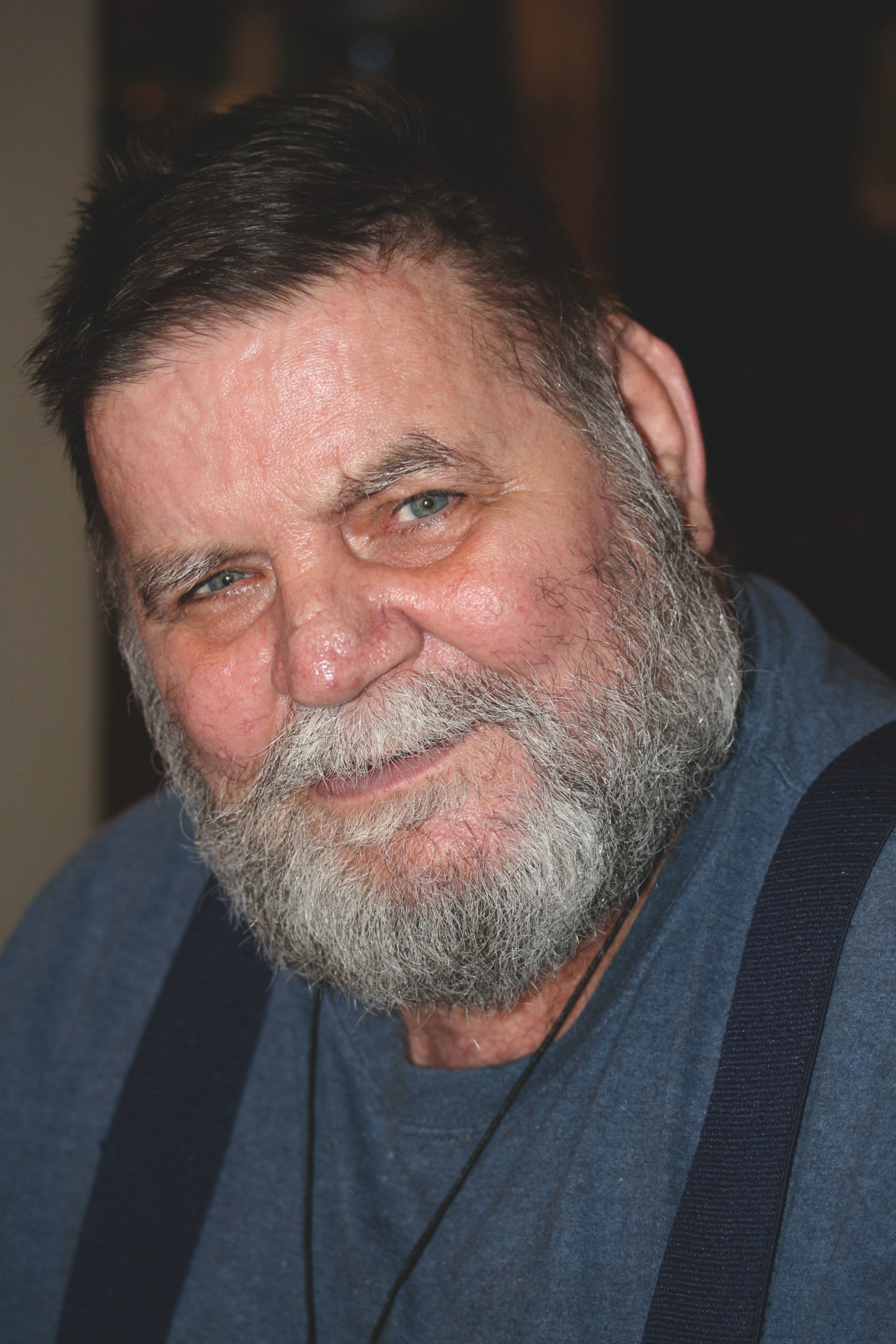 James Melvin Gross of Massillon, Ohio passed away peacefully on Wednesday, December 2nd, 2020. He was born to the late Melvin and Leona (Doucet) Gross on May 10, 1942, in Akron, Ohio. James married Phyllis Charlene Jackson on July 6, 1962, in Clayton, Rabun County, Georgia. Throughout the years, while supporting a growing family, he worked as a Sanitation worker for Acme Ash Rubbish and Suburban Sanitation Companies in and around the Akron-Barberton area. In his early years, both James and Phyllis were CB and HAM radio operators. He was known as Three Fingers and she was Sweet Lady. Jim loved his family, gardening, playing cards and tinkering with gadgets and machinery. He was sweet, funny, ornery and never met a stranger. Jim was a husband, dad, grandpa, brother, uncle, cousin and a friend that was loved by many and will be missed by all.

In addition to his parents, he was preceded in death by a brother, two brother-in-laws and his wife of 58 years who passed away on October 26th, 2020.

Cremation has taken place and a Celebration of Life Ceremony will take place for both James and Phyllis in the spring or summer of 2021 followed with interment at Greenlawn Cemetery in Akron.The family asks that in lieu of flowers, please make donations to your favorite charity in his name.