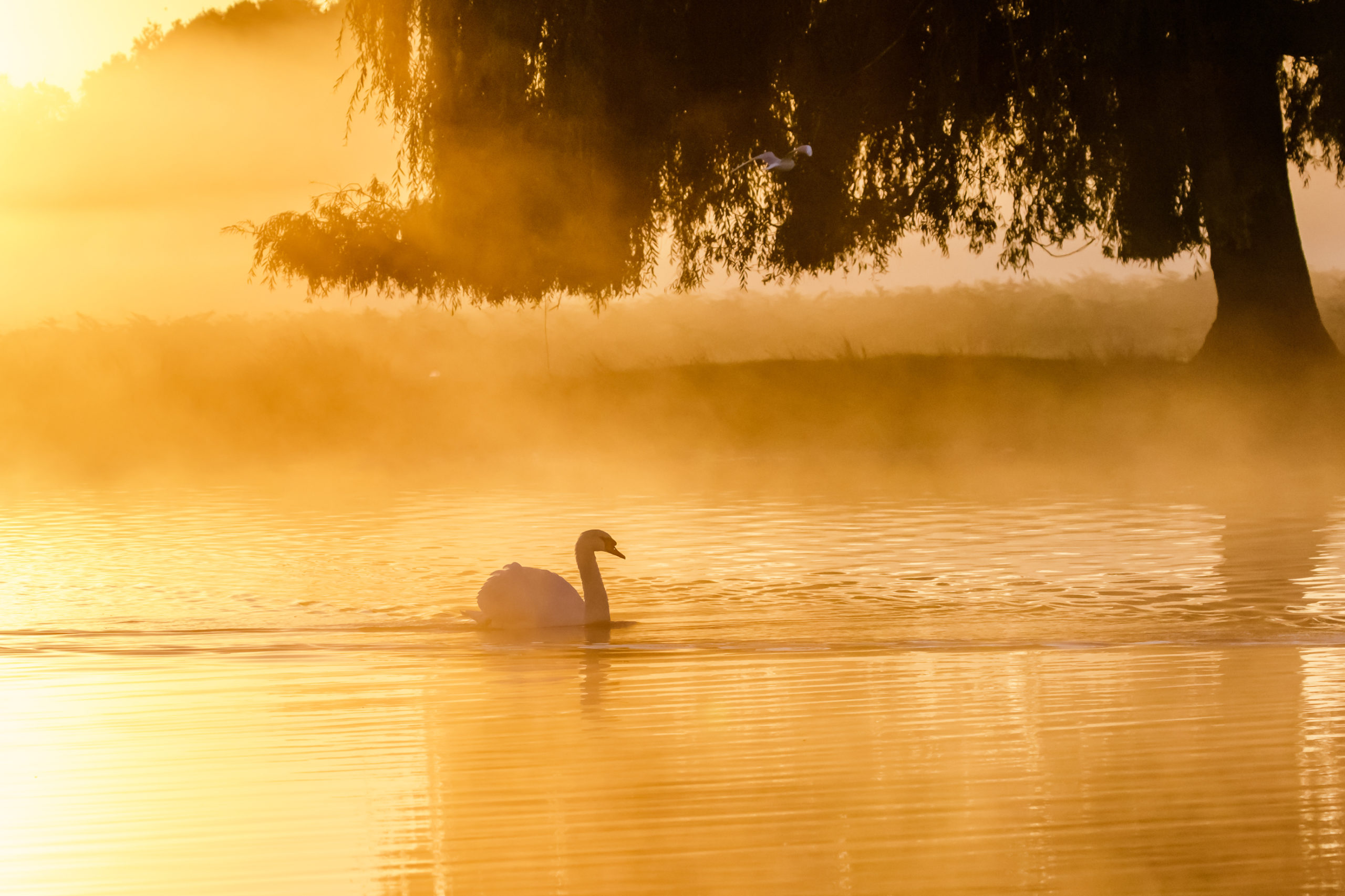 James Leslie Rickey, age 71 of Bowerston, Ohio went to be with the Lord December 21, 2017. Born March 18, 1946, he was the son of the late Joseph and Virginia (Newman) Rickey. He proudly spent eleven years serving his country in both the Army and Navy. James was a devoted and loving husband, father, grandfather, brother and uncle. He enjoyed collecting Eagles, fishing and watching westerns.

In addition to his parents and wife, James is preceded in death by three brothers, Robert, Richard, and Larry.

In keeping with the families wishes, no public services are planned. Condolences can be shared with the family at www.heritagecremationsociety.com.