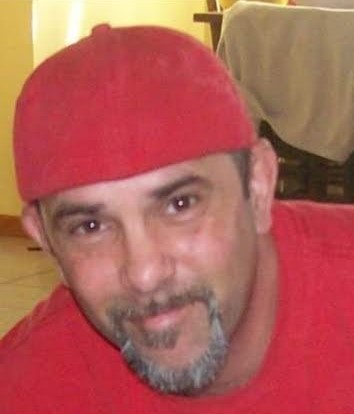 James Leroy Betleyoun Jr. age 52, went to heaven on December 11, 2021. James was born in Dover, Ohio on September 10, 1969. He was an amazing husband and a loving father and grandfather. He had a love for anything outdoors from camping at Lake Lila, which he loved more than anything. To fishing, yardwork, mowing the grass, to him sitting by a bonfire and roast marshmallows and make Hobo Pies with his granddaughters. He had a love for listening to music. No matter what he was doing, he had to have a radio on or a CD playing his favorite band, The Zac Brown Band. He was very energetic and always had his hand in something. But no matter what, he always had that one-of-a-kind smile on his face. He is preceded in death by his sister, Tausha Hart, and his father, James Betleyoun Sr. He is survived by his loving wife, Sheila Betleyoun; son, Danny Sopp; daughter, Chrystin Betleyoun; his beloved granddaughters, Sofia McCray and Sophia Mazarella.