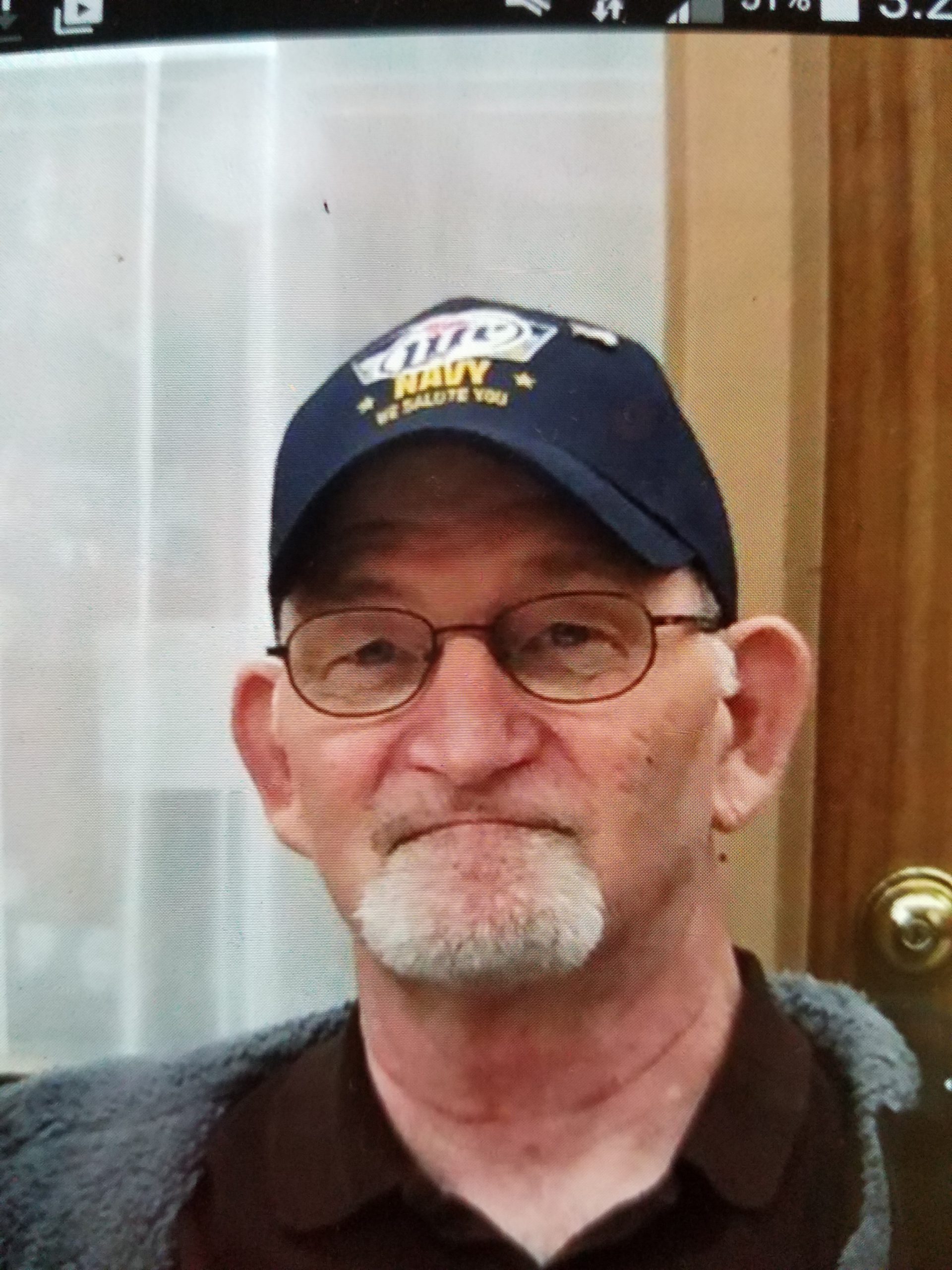 James L. Marchand Jr., age 68 of Louisville passed away August 16, 2016 with his loving family at his side.  He was born July 3, 1948 in Canton, the son of the late James and Pearl (Buckley) Marchand Sr.  Jim was a Navy Veteran, a member of American Legion Post #548 and FOE Aerie #2374 in Louisville. He retired from Republic Steel Technologies following 30 years of service. He was an active member of the American Legion Color Guard and enjoyed bowling, darts and fishing.

In addition to his parents, Jim is preceded in death by a brother, Terry L. Marchand.

He will be interred in the Ohio Western Reserve National Cemetery in Rittman on Friday, August 26th at 1:00 pm. Jim’s family will receive friends Friday from 4:00 p.m. at American Legion Post #548 in Louisville to celebrate his life and share in his memory.  In lieu of flowers, memorial contributions may be made to the family to help with ongoing expenses or to American Legion Post #548.  Condolences and special memories may be shared online at www.heritagecremationsociety.com.