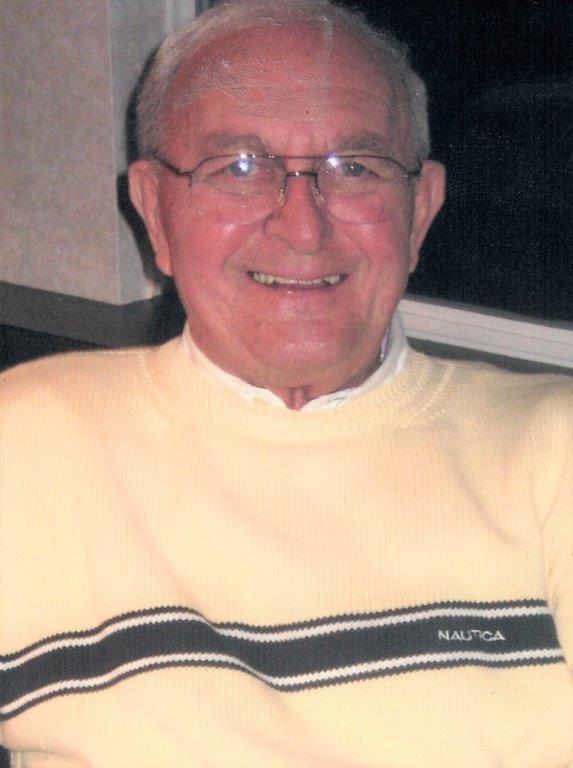 Jim Johnson, age 81 passed away peacefully at home on August 31st 2018. He was born May 22, 1937 in Turtle Lake, North Dakota to the late Leslie and Esther Johnson. He grew up in Morton Grove, IL and met his wife of 57 years at Valparaiso University. Jim worked in New York and Dallas for Westclox Time. He then came to Akron where he became president of Damerow-Johnson Insurance Agency for 40 years until his retirement.

Jim was an active member of Fairlawn Lutheran Church serving his Lord faithfully. He loved playing golf and scored two holes in one. He was a past member of Akron Jaycees and Fairlawn Country Club.

He was kind and caring, always putting his family first. He was preceded in death by his parents and infant daughter, Joanne.

A memorial service will be held Saturday, September 8th at 11:00 am at Fairlawn Lutheran Church. The family will receive friends at the church one hour prior to services. Memorial contributions may be made to Fairlawn Lutheran Church or Summa Hospice Foundation, 1077 Gorge Blvd., Akron, Ohio. Condolences can be shared with the family at www.heritagecremationsociety.com.