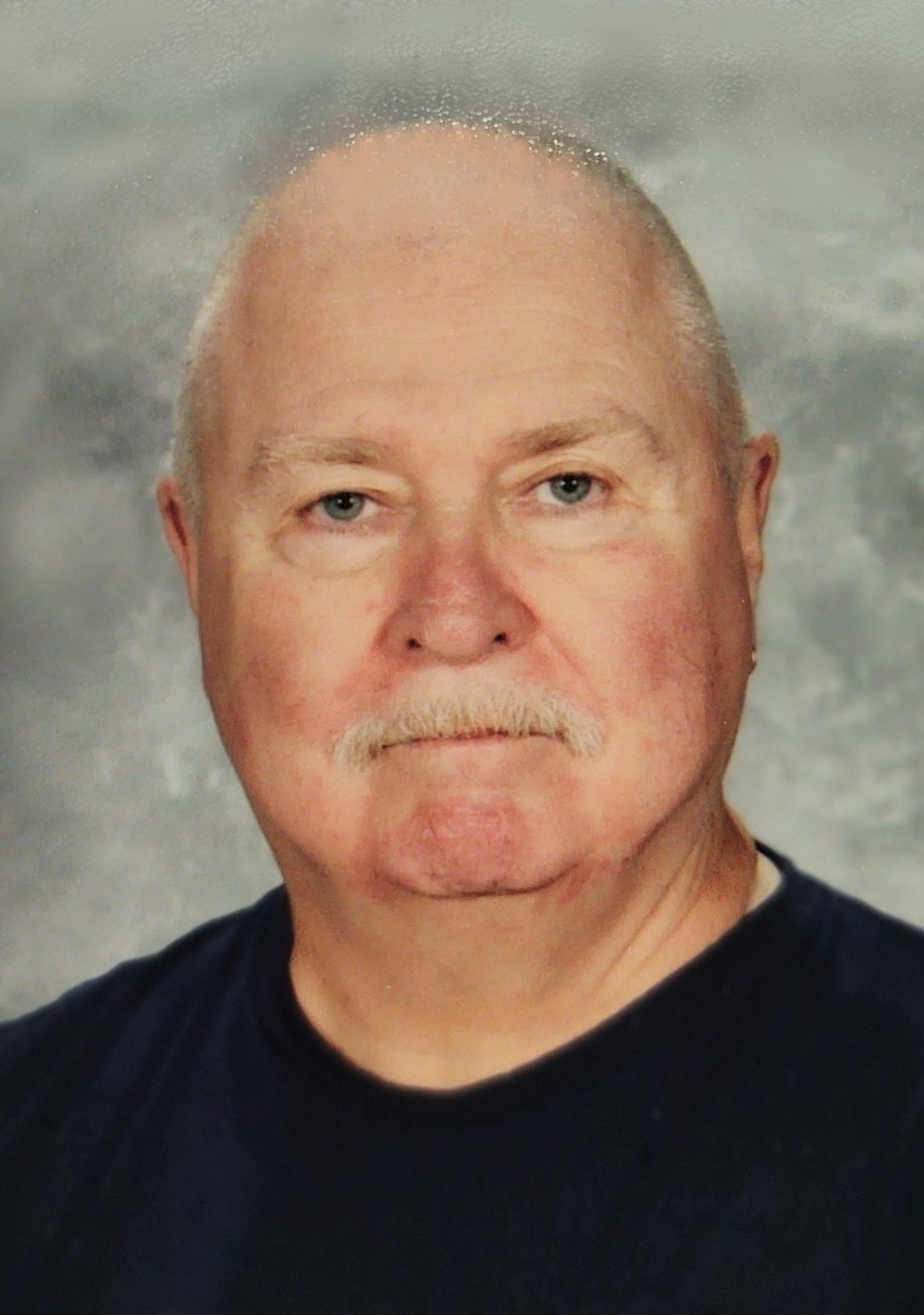 James Douglas “Jim” Andrews passed away peacefully and pain free on December 3, 2020 at UH Portage Medical Center from complications of Covid-19 virus. He was born April 1953 in Ravenna, Ohio to Clifford and Marian (Thomas) Andrews. He was a 1971 graduate of James A. Garfield High School, Garrettsville, Ohio where he played football, he was also a 1975 graduate of Findlay College, majoring in Sociology and Political Science, where he was on the Dean’s List many times. As a young man, he enjoyed playing football and lifting weights, camping in the woods behind their house, shooting guns with his brother and everything else that boys do to get into trouble. He liked watching football (Browns and Buckeyes when they were winning) and yelling at the referees and players. He also liked to watch old TV shows like Rifleman, Rawhide, and Star Trek. He was motivated to keep up with the neighbors in what he called “mowing wars” with his John Deere and Wheel Horse, but always wanted a zero-turn mower, which sadly he never got. He was a lifetime member of the NRA.

There will be no calling hours or funeral services per Jim’s request. In lieu of flowers, please make a donation in his memory to the Animal Protective League in Ravenna, Portage County Dog Pound or to Rose’s Rescue in Ravenna.