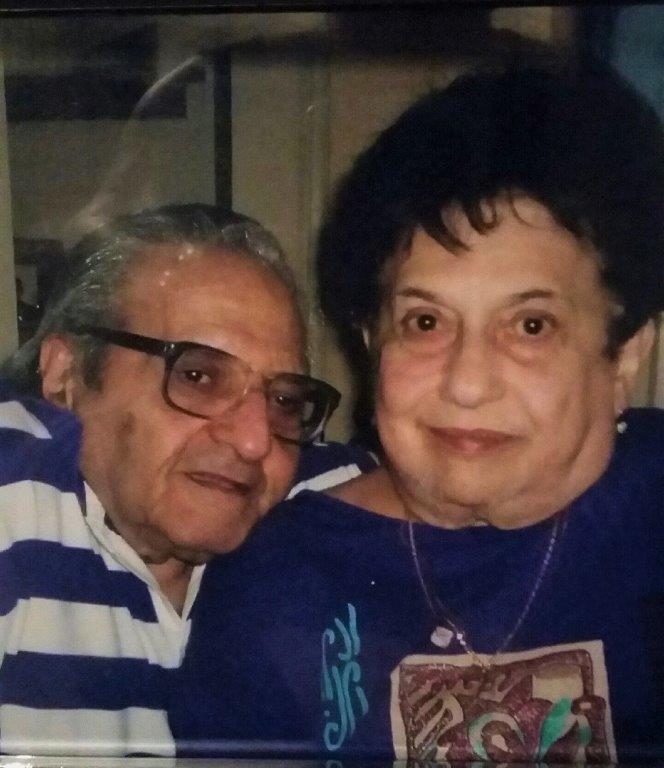 James DeMeo passed away peacefully on December 15, 2019, at the age of 91. Born August 15, 1928, to Stella (Masterana) and Dominick DeMeo. Jim was a 1946 graduate of McKinley High School and attended Kent State University in pursuit of a degree in Secondary Education. Jim was a disabled American Veteran, as he was injured in non-combat duty while serving in the United States Air Force after enlistment in 1948. Jim retired from the United States Postal Service after 33 years of service, in 1989, as Supervisor of Delivery and Collections. On June 12, 1954, Jim married Ann DePasquale and they celebrated 52 years of marriage until her passing in 2007. Jim started the first Boy Scout Troop at the Moose Lodge, was a mass server and involved in the Pre-Cana program at St. Joseph Church in Canton. Jim enjoyed bowling, swimming, playing cards, and his passion, golfing, where you could find him most days at Edwin Shaw Challenge Golf Course in Akron. Jim was a member of the American Legion, Sons of Italy and the Knights of Columbus of which he is a past Grand Knight.

Jim is preceded in death by his parents, loving wife Ann, and brother David.

He is survived by his daughter, Jamie DeMeo, granddaughter Emily (Taylor) DeMeo, great grandchildren, Jameson and Natalia DeMeo, many nieces and nephews and God Children.

A memorial mass will be Celebrated Thursday, December 19, 2019, at 11:00 A.M. at St. Anthony/All Saints Parish in Canton with Fr. Mancini officiating. Luncheon to follow in church basement.

Jim and Ann will be dancing with heaven’s angels for New Year’s Eve this year! Condolences can be shared with his family online at www.heritagecremationsociety.com.