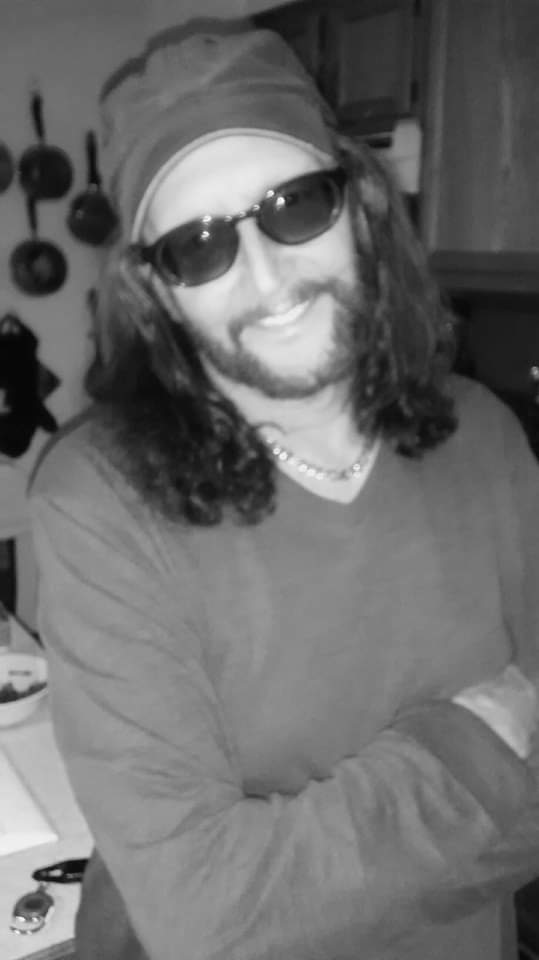 Born and raised in Akron, Ohio, he was preceded in death by his parents John H. and Virginia A. Breyer (Lester)

Jim served in the Army, and after, his travels took him to Connecticut and Florida, where he leaves behind lifelong friends.

Jim spent many years self employed as a painter, but his real passion was painting on canvas. Jim loved his music especially Bluegrass and Folk, it became part of who he was. He also loved ALL things nature, and the two happily collided in the many drawings and paintings he created that adorn their home. He was an avid gardener, and the birds appreciated what he hadn’t planted for them in his vegetable and flower gardens.

Jim was a huge “Indians “and “Browns” fan, never missing a game, always loyal to his “Ohio” teams

Last but not least, 28 years ago he graciously stepped up when his sister needed a lifesaving kidney. He will always be her “hero”, but he gave out of love and not to be a hero.

Condolences and special memories can also be shared with the family online at www.heritagecremationsociety.com