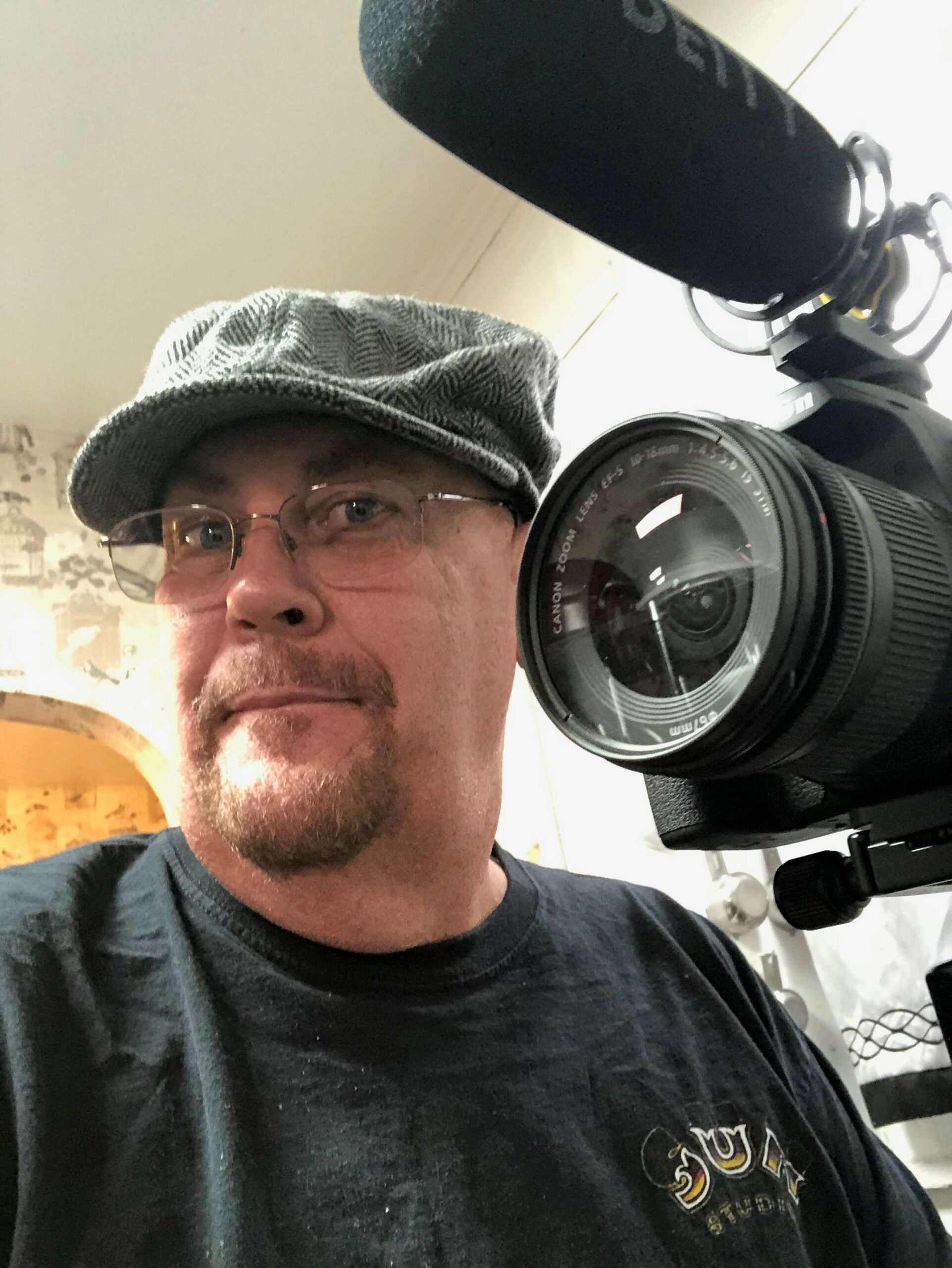 James Allen “Jim” Richards passed from this life January 10, 2022, following a brief illness. Born February 7, 1958, Jim was a lifetime resident of Canton, Ohio. He was Fleet Manager of Furbay Electric Oil and Gas for 30 years. Jim was a member and web designer of American Sportsman Club in East Canton, Ohio.  He will be remembered as a life-long learner and true renaissance man. He would dive into an interest, researching and practicing it exhaustively until proficiency was achieved. Jim’s skills and interests included welding, home and auto repair, landscaping, photography and computer technology. His most current interest was culinary. He delighted those around him with gourmet-quality food, artisan breads and instructional videos.

Jim was preceded in death by grandparents, Elmer and Mary Richards, Jesse and Audrey Stegall and mother, Patricia (Stegall) Richards.

A private family viewing will be held and in lieu of donations,  flowers can be sent to  Paquelet-Falk Funeral Home in Louisville, Ohio.