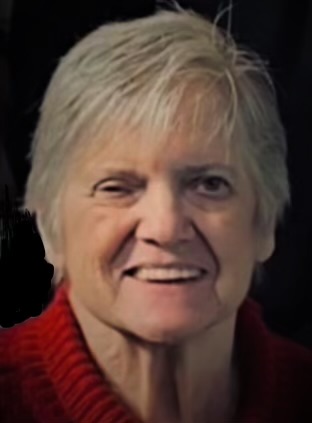 Jackie graduated from Maple Heights High School in 1959 and, shortly thereafter, married her high school sweetheart, Bill Wunderle.  Jackie was wife and mother, and devoted her early years to raising her children and supporting her husband.  Later, she worked in the staffing office at Parma Community General Hospital until she retired.

Jackie was very patriotic with a deep love for her country.  She saw her husband, son, and three grandsons join the Army and serve their country.  Jackie was a talented artist, well known for her hand-tooled leather products and winner of a number of regional and national awards for her work.  Jackie had a strong faith in God and was an active member of New Life Fellowship in Parma and, later, the NEO Church in Seven Hills.

Finally, Jackie’s greatest love was her family – especially her grandchildren – and she made it a priority to attend her grandchildren’s sporting and special events.  Jackie was known for her zest for life and her ability to never call anyone a stranger.

Family and friends are invited to a Celebration of Life ceremony on Friday, January 21st with visitation from 4:00 to 6:30 pm and the service at 6:30 pm, at the NEO Church, 7593 Elmhurst Drive, Seven Hills, OH 44131.  Private Interment will take place on Saturday, January 22nd at Crown Hill Cemetery, in Twinsburg, Ohio.  In lieu of flowers, memorial contributions in Jackie’s name may be made to NEO Church (https://neo.churchcenter.com/give) or to a favorite charity of your choice.