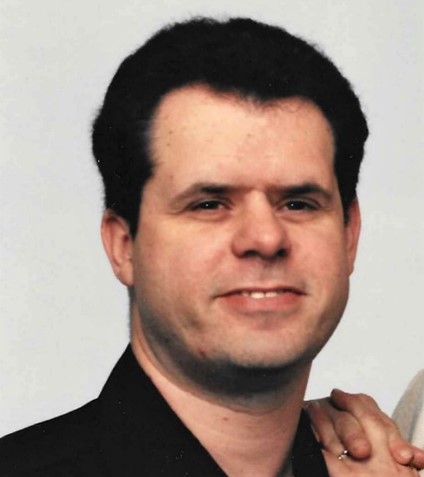 Herbert Roy Clark, age 76, of Randolph, Ohio passed away on October 29, 2021 following complications from a stroke that he suffered in February of this year. Herbert was born to the late Herbert Herman Clark and LeMoyne Alice (Lewis) Clark.

Per Herbert’s request, there will be no service. On behalf of the family, we would like to thank the Arbor’s at Stow for their care and compassion.