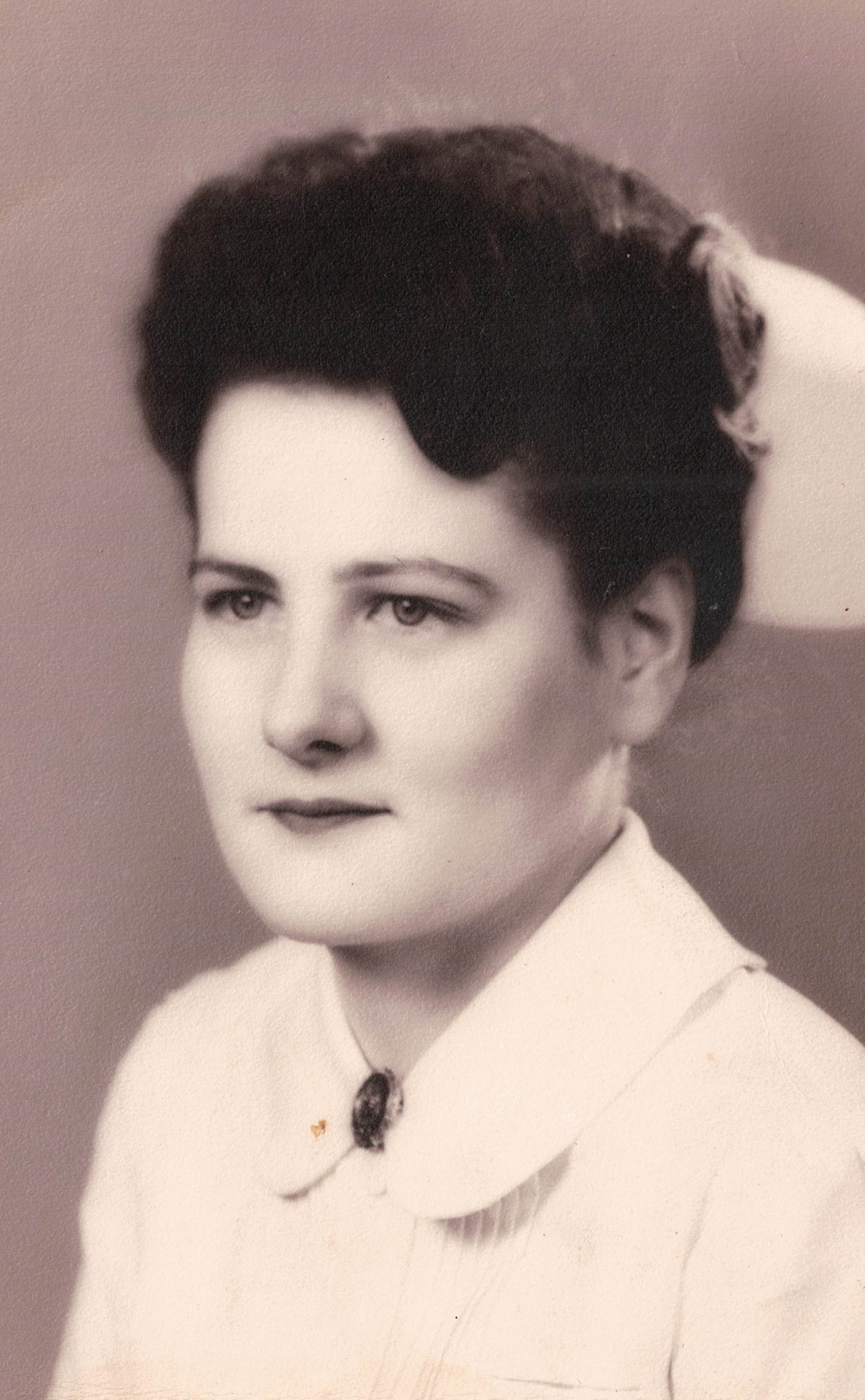 Helen worked as a private duty registered nurse for 30 years. She enjoyed spending her free time growing flowers, playing the piano and being with her family, especially her grandchildren.

She is survived by her son, David (Marie) Sanders of Newcomerstown, daughter Norma Sanders of Louisville, 8 grandchildren and 13 great-grandchildren. She was preceded in death by her husband Robert Sanders and sons Mark (Sharon) Sanders and Bradford Sanders.

In lieu of flowers memorial donations can be made to Alliance Hospice, 2461 West State Street, Suite E, Alliance, Ohio 44601. A private memorial service will be held at a later date.