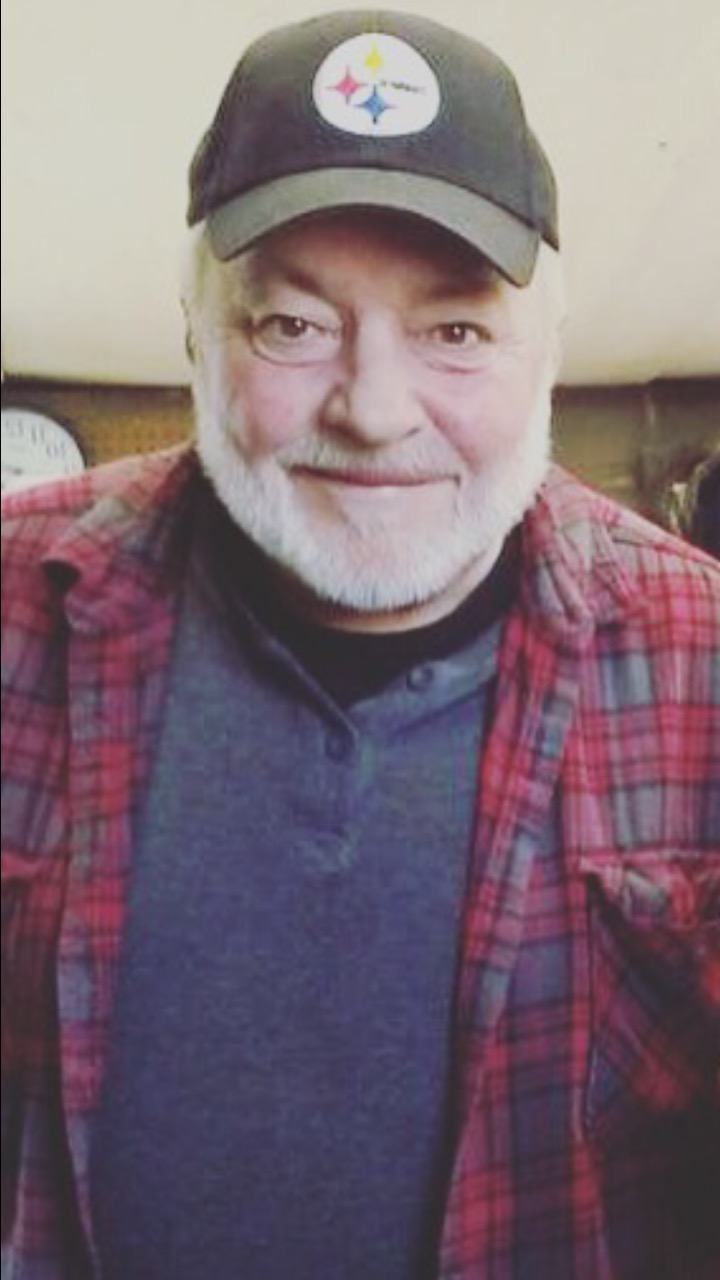 Harry is survived by his wife of 28 years, Sharon; his four children, Harry Jr., Christopher, Danielle and Michael; daughter in-law, Adrienne, and his four siblings, June Acker and her husband Jack, James Sherwood and his wife Deborah, Marcia Kossler and her husband Donald, and Margaret Sherwood.

Harry is a U.S. Air Force veteran of the Vietnam War. After serving his country, Harry went back to his hometown of Connellsville, PA to work as a police officer. Harry held many different jobs over his life such as insurance salesman, construction worker and business owner.

Most of all, Harry was a family man. He dearly loved his wife, children and the dogs he spoiled during his life. He called Northeast Ohio home since 1996 but never changed his loyalty to the black and gold of the Pittsburgh Steelers. He was a devout sports fan, full of personality and charisma. It was nearly impossible to leave Harry without a smile and good time; friends and family will attest.