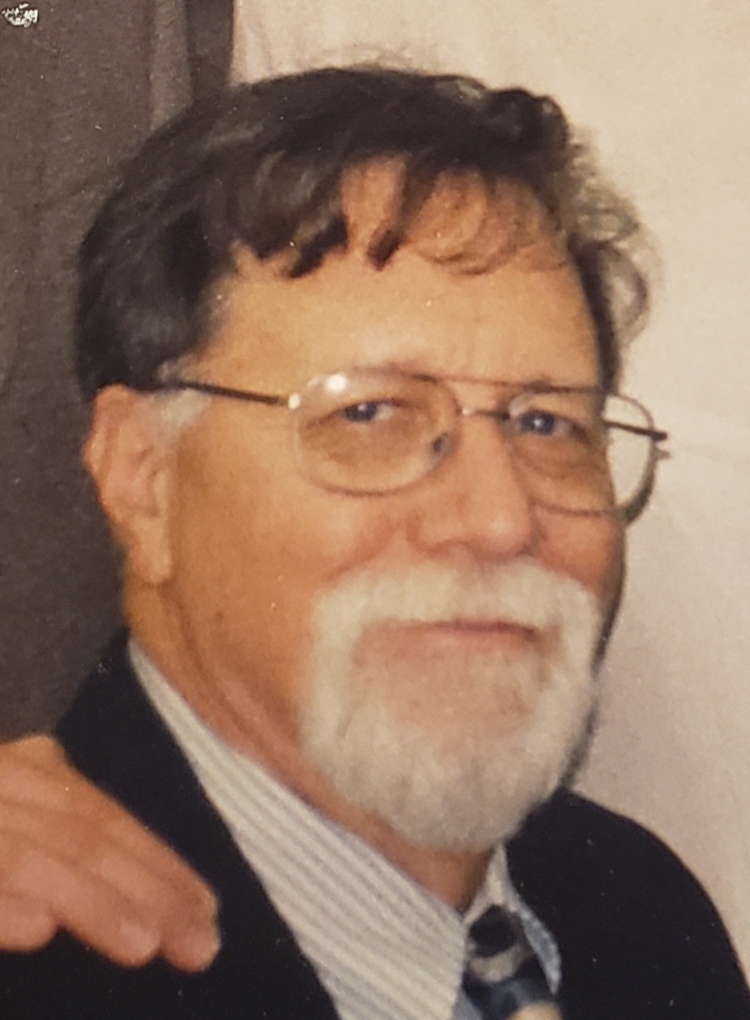 Harry Frederick “Fred” Nye, 82, of Stonecreek, Ohio passed away in his home on Sunday, Dec 8, 2019 surrounded by his loving family, finally succumbing to a massive stroke he suffered in 2015. He was born on May 9, 1937 to Richard and Mary (Klingensmith) Nye of Canton Ohio. Fred was a 1957 graduate of Jackson High School in Canton, Ohio. After graduation, he enlisted and spent 4 years in the United States Navy with time spent on the U.S.S. Cadmus and U.S.S. Allagash. He was in the naval reserves for many years while working his full-time job at Timken Steel, from where he retired after 35 years. Fred also enjoyed being an Auxiliary Deputy Sheriff for Stark County and a volunteer fireman for Jackson township. For many years, he raced motorcycles in flat track and motocross in and around Ohio, but his highlight was racing at the Daytona Motor Speedway in FL. On February 27th,1971, he married Shirley Ann Kozell and together they raised 2 children Melissa and Steven. After parking his race bikes, Fred could be found for the next several decades spending his time in the great outdoors. Fishing once a year with friends at Rice Lake in Canada, and fishing, camping, boating & hunting the beautiful lakes and woods of northeast Ohio with family. He also enjoyed swimming for the corporate Timken challenges and bicycling in events with his kids over the years. Fred was a devoted father who volunteered as a baseball & soccer coach as well as being an Indian Guides & Princess dad. He loved watching his son run in road races and often joined him. He was a fan of anything his children did. His grandson was his 3rd greatest joy and they had many adventures together from camping, boating and fishing at area lakes, to taking rides in the Dodge diesel pickup truck, to cheering for him in many baseball and soccer games and of course eating their favorite doughnut holes together. He was a hobby farmer with all kinds of animals over the years and helped with the family greenhouse business Angel Valley Heritage Mums for 10 years post retirement.

Fred was preceded in death by his grandparents, parents, 2 brother-in-law’s, and many aunts, uncles, cousins and of course his faithful dog, Spike. He is survived by his wife Shirley of 48yrs, his daughter, Melissa (Jerome) Zenoby of Sugarcreek, his son Steven Nye of Wooster and his fiancé Chris Moniger and her daughter Tori and his only grandchild Gabe Zenoby of Strasburg. His sister Carol Howenstine of Canton, sister-in-law Kathleen Jones of Dennison, sister-in-law and brother-in-law Jody and Bob Dewalt of Uhrichsville and 5 nieces and 3 nephews.

In keeping with the families wishes, cremation has taken place and no public services are planned. The family would like to recognize their mother, Shirley, for the exemplary care she provided Fred especially these last 4 years as well as all the 48 years they were married. We commend you, and thank you for your care, love, and courage. Special thanks to Hospice of Tuscarawas County and all the visiting nurses over the last 4 years. In lieu of flowers, memorials/ donations can be made to Hospice of Tuscarawas County or St. Jude’s Children’s Hospital.