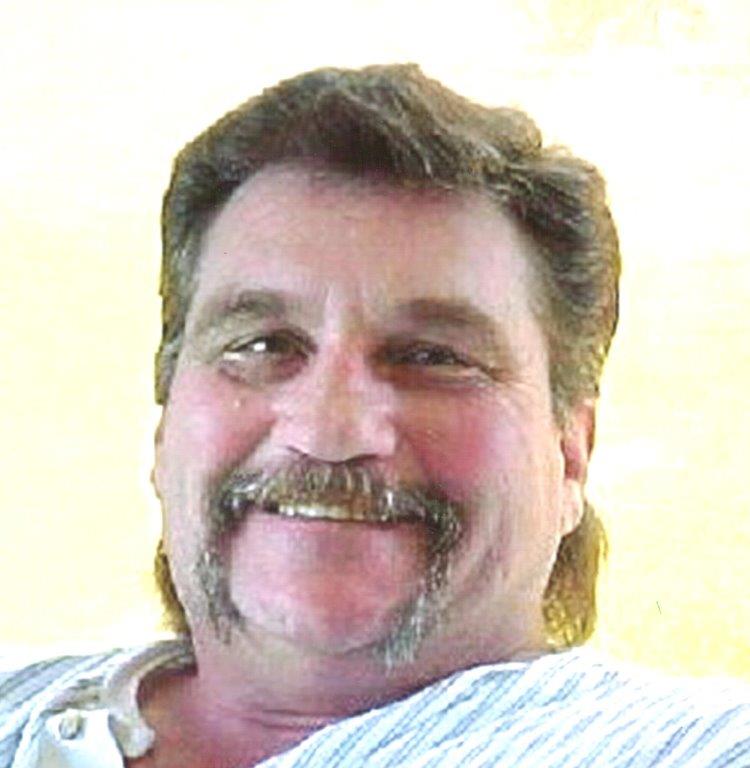 Glenn L. Barton Jr., fondly known as the “White Buffalo” passed away September 26, 2016 at the age of 64.  He was born June 2, 1952 in Canton, Ohio and was a graduate of Canton South High School Class of 1969 and graduated from Bowling Green University in three years where he was offered a scholarship to play football.  He owned and operated a landscape business in Naples, Florida.  Glenn was interested in native American history.  His travels took him to South Dakota where he connected with the Lakota tribe was bestowed with the name “White Buffalo” which he went on to use later in life.  The joy of his life was his family, including his sons, Cody, Tracy and Christopher and grandchildren.  He will be remembered by his family and friends as a kind, generous and loving man.

Glenn is preceded in death by his mother, Betty Barton and his brother, Kirk D. Barton.

In keeping with his wishes, cremation has taken place and no public services are planned.  Condolences and special memories can be shared with the family at www.heritagecremationsociety.com.