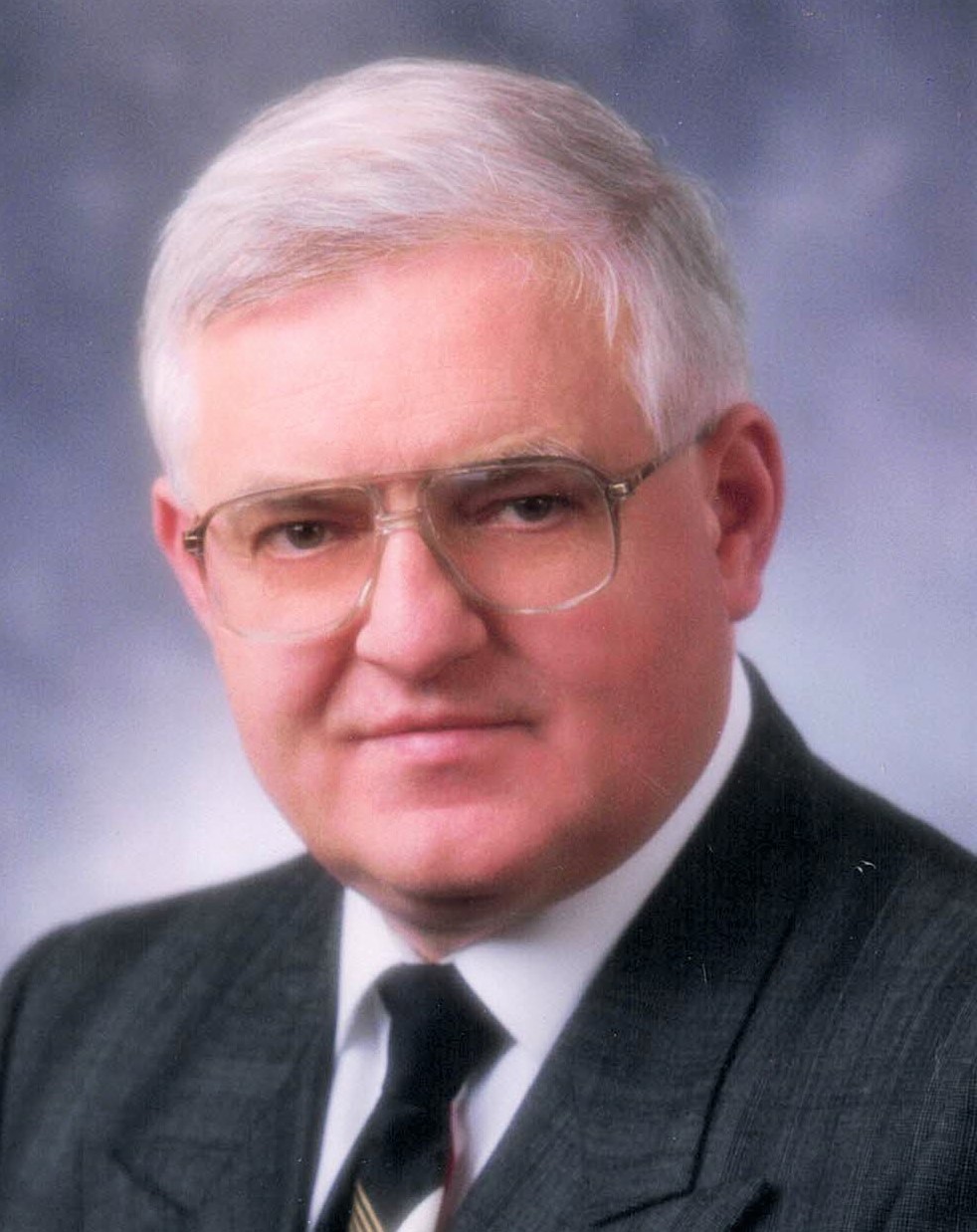 Glenn Dobson, 73, passed away on January 25, 2021 at home where he resided in Louisville, Ohio, surrounded by his family.  Born in Canton, Ohio on May 9, 1947 to the late Glenn and Mary (Duell) Dobson. Glenn graduated from McKinley H.S. and the University of Akron. During the Vietnam War, he served in the Navy on the U.S.S. North Hampton, a presidential flagship. Glenn had a long and impressive career at the U.S. Postal Service. He started as a letter carrier and worked his way up to postmaster of the Louisville P.O. and New Philadelphia P.O. He retired after 42 years. He traveled the world with his wife, Cheryl. They have been to all 7 continents. He was a devoted husband, loving father, and the last of the true gentlemen. He was generous and kind to all.

In addition to his parents, Glenn is preceded in death by his first wife, Betty Lou Duff Dobson.

He is survived by his wife, Cheryl Dobson of 31 years; his 3 daughters, Karen (Phil) Bailey, Kim Spencer, Mary Ann (Brett) Powell; and son, Timothy Michael Dobson. He was blessed with 11 grandchildren and 7 great grandchildren: his sister, Marilyn Maiorana of Phoenix, AZ., and 4 nieces.

A private service will be held by the family. In lieu of flowers, please consider donating to the Veteran Affairs, Glioblastoma Research, and the Little Sandy Creek Ruritans, who the family cannot thank enough. Condolences and memories can be shared with the family online at www.heritagecremationsociety.com