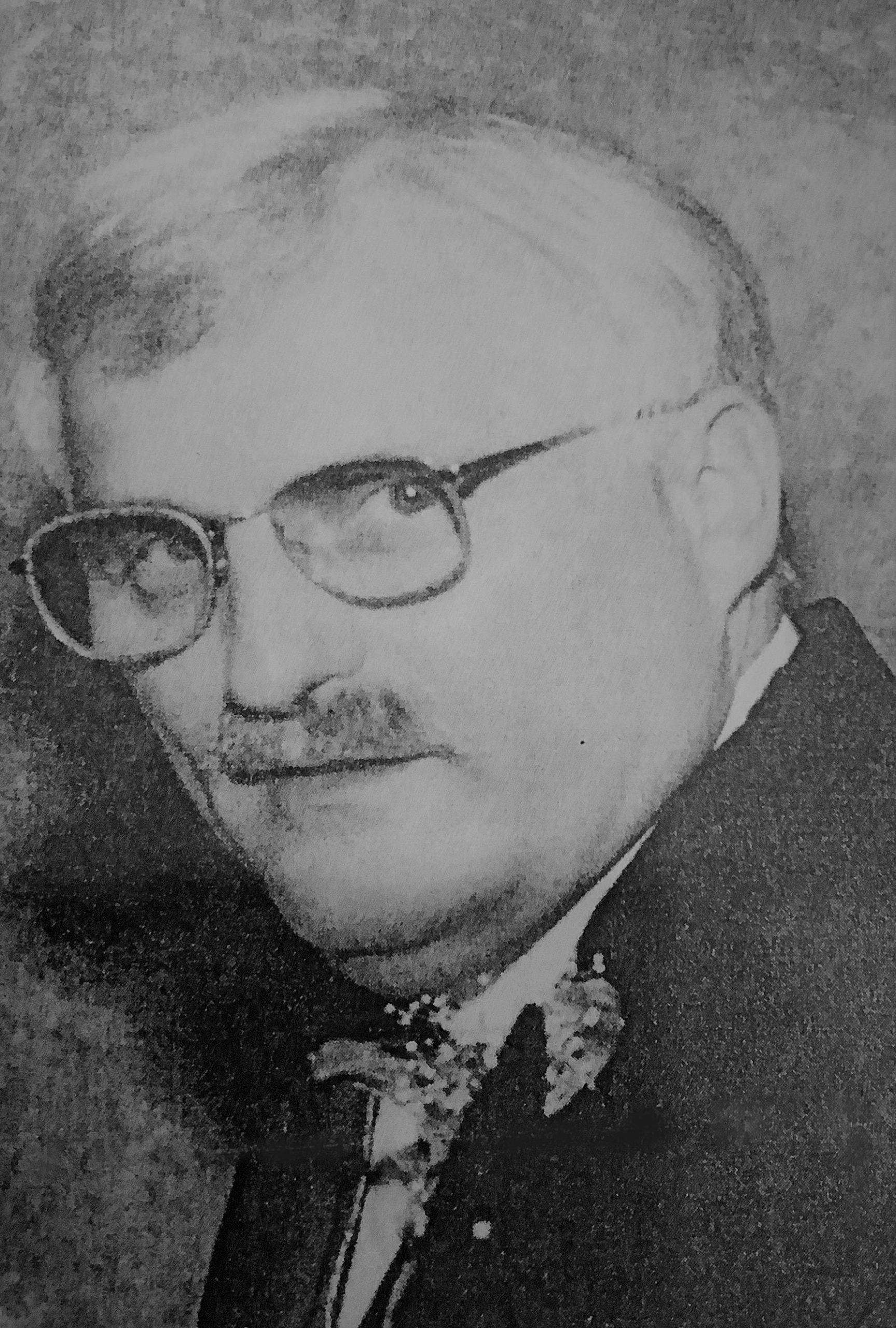 Glen Fisher, age 74, passed away February 18, 2021, while surrounded by his family. He was born July 12, 1946 in Dover to the late Glen B. and Violet Fisher.  Glen was a Fairless Falcon fan and 1965 graduate. He loved watching his sons play baseball and later traveling to Bucknell college to watch his grandson, Logan play QB. He was always watching the Cavs, Browns, and the Indians.

There will not be any services at this time. In lieu of flowers, the family requests donations be made to Community Hospice Truman House, 716 Commercial Dr., New Philadelphia, Ohio 44663. Condolences and special memories can be shared with the family online at www.heritagecremationsociety.com