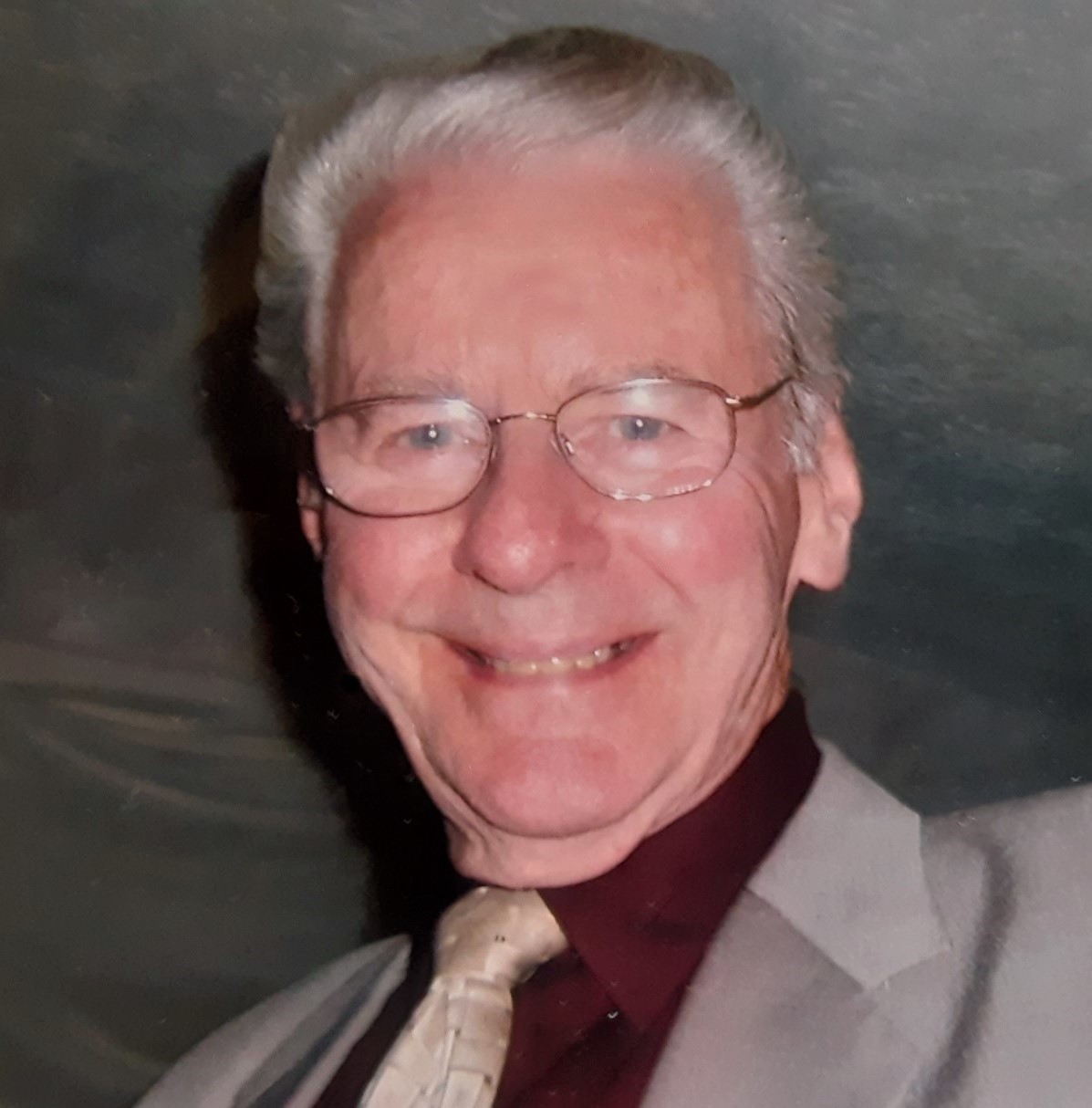 The only son of Albert and Cordelia, Gerry entered the world on September 10, 1930. His beloved parents had emigrated to the United States from Cannock, England in 1926 and brought Gerry up to be honest and hard-working. Their greatest gift was their love for Jehovah God. Gerry found his mission and joy in life when he embraced the truth as his own and was baptized as one of Jehovah’s Witnesses over 78 years ago on April 10, 1942. Sadly, he lost his Mom when he was 18, but Albert found happiness again with Daisy who became a cherished member of the family.

Gerry started in the full-time ministry shortly after graduating from Timken High School in Canton, OH and would continue for five years. In his early 20’s he began to serve the congregation as an elder and had the joy of serving as such some 65 years. He worked tirelessly as the presiding overseer, in purchasing for the assemblies, as the Canton city overseer for many years and as a circuit and regional assembly speaker. Despite his many privileges he remained humble and unassuming.

He began his working career at Wayne Poultry delivering chickens for five years. But his real love was the building industry, first at the old Castle Lumber and then for 46 years at Stark Truss Co. As their first sales representative he enjoyed working with so many dedicated people and watching the company grow.

On July 4, 1953, he married his first love, Louise Johns, a local girl from Massillon, OH. He was a devoted husband as they continued their pattern of dedicated service to Jehovah together. Beginning in 1957 they were blessed with three cherished sons, Randy, Ken, and Landon. They enjoyed numerous family trips out West, to Bethel in NY, to attend yearly assemblies and to their favorite camping spot, Petoskey, MI. Gerry was pleased to add girls to the family as the boys married, Randy & Viki, Ken & Stephanie, Landon & Rachel. They further added six grandchildren and five great -grandchildren to the family dynamic. At family gatherings Gerry would often sit in the midst of the hubbub, content to observe his enthusiastic clan!

Sadly, on October 14, 1986, Louise passed away after a prolonged illness. We all treasure our hope of reuniting again and sharing with her the many family moments from the years she has missed. Later in life he was blessed to marry his gentle, loving wife, Dianne, on March 25, 2006 and gain three step-daughters, Deanna Riesdorph, Danielle Billman & Elizebeth Billman as well as ten more grandchildren and six great-grandchildren. They continued serving joyfully together in the Canton North Congregation of Jehovah’s Witnesses. They often traveled together to the Outer Banks and to visit family and friends. They have been the heart of the family circle. Gerry remained active tending his lawn, pursuing his passion for collecting cars and trucks, and watching his sports on television.

Gerry will be remembered for his gentle presence, his sense of humor, and his passion for teaching Bible truth whether from the platform or to the many individuals he taught to love Jehovah as he did. His faith was always the center of his life as he maintained a consistent theocratic routine. Everyone that knew him has a Gerry story. He performed countless weddings, was a father to fatherless boys, and was instrumental in helping so many through difficult times.

A true gentleman, he had a unique way of finding the best in people and any circumstance. His contagious smile and ever-present sunny disposition made it always a delight to be in his company. His genuinely kind, pleasant personality charmed everyone. He was a real people person who never met a stranger. Ever patient and kind, one of his favorite sayings was, “Don’t get nervous, just relax”!

He was known for his generosity as he offered his time and resources for family and friends. His example of a calm demeanor in the face of provocation and adversity has been an inspiration for all, especially his sons. He faced his illness with the same humor that has characterized his life. A real tribute was given by his devoted wife of fourteen years, Dianne, when she said those years “were the best years of my life”!

With grateful hearts the family of Gerry Sellman would like to express their deep appreciation for the prayers, kind words, and many acts of loving support shown to them through this difficult time. They have not gone unnoticed and will never be forgotten. How truly rich we are to have wonderful, loving friends like all of you!

We are comforted in knowing that Gerry’s life ended on Saturday, October 17, 2020 with a comma, not a period.  As we continue our life’s journeys we are left with warm memories and the promise that very soon we will welcome back our patriarch with his warm smile and infectious laugh.