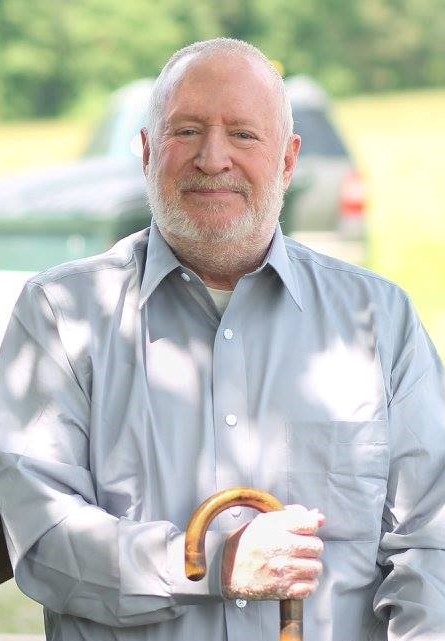 Gerald Robert Hook age 65, passed on May 16th, 2020. Gerald was a retired agent for the state of Ohio Liquor control investigation unit. For many years, Gerald worked as an instructor for the Sober Truth Program, an Educational program that taught Middle and High schools in the Akron district the dangers of alcohol and how to stay safe. He helped many troubled youth find the right path over the years as a teacher.

Gerald had a well-rounded education, starting with an Associates of Science in Law Enforcement from Northwest Michigan College, 1976. Following, was a Bachelor of Science in Criminal Justice from Ferris State College 1979. Gerald was an educator in many fields. Along with the Sober Truth program, he was a Department Instructor at the Cleveland Heights Police Academy and the Cuyahoga Metropolitan Ranger Training School. He also has taught at the University of Akron Police Academy and the New Philadelphia Police Academy. After serving over 25 years with the department of Liquor control, Gerald retired in September of 2005 and had thoroughly enjoyed his retirement for the last 15 years.

Gerald had a very impressive career, but above that, he was a family man. There wasn’t anything he wouldn’t do for his family. He cherished the time we had together and loved spoiling his grandson. The only time Gerald came out of retirement was for a new job of chauffeuring his grandson from school to home, with a stop to get sugary treats on the way for the last 6 years. Gerald had some unique hobbies as well; he had a vast knowledge on radios but mostly in short wave. Before the world of short wave began to shrink, Gerald was able to get any countries news stations and popular music stations. He had the same interest in weather webcams online, he would spend hours watching weather from across the world. His favorite was a sky-cam from a weather station in Churchill, Canada where he would watch the Aurora Borealis. Though sometimes they would move the camera or turn the spotlights on, which would rile him up the most.

Preceding in death are his parents, Betty Jean and Robert Hook, and his brother, Thomas Hook.

He is survived by two daughters, Catherine (William) and Michelle, and one grandson, Jason.

A memorial will be held for Gerald on June 6th at Plum creek Park in Kent at Pavilion #1 at 1-4pm. If you wish to send sympathies for the family, please send them to 256 W Main St. Apt 2 Ravenna OH 44266. Condolences and special memories can be shared with the family online at www.heritagecremationsociety.com