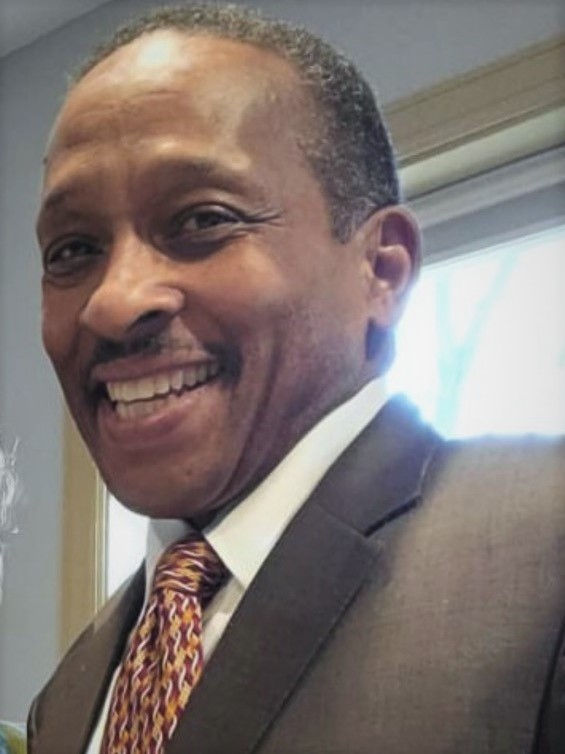 George Henry Oliver Jr., age 67, died on June 15th, 2021, Timken Mercy Hospital in Canton, Ohio. George Henry Oliver Jr. was born on April 15th, 1954 in Massillon, Ohio, to parents Inez Allen and George Oliver Sr. He graduated from Washington High School in Massillon, Ohio. In 1975, he accepted a position at Timken Company where he worked for more than 35 years. George was a great family man and a loving father. He married Denice in 1975 and the couple had 3 children together. George was an active, spiritual man who was deeply involved in his congregation as one of Jehovah’s Witnesses. He enjoyed sharing his faith with others, carpentry, bike riding, and wood cutting. His family and friends will always remember him as a generous, caring person.

George Henry Oliver Jr. is preceded in death by his mother and stepfather, Inez and Leroy Allen; his father, George Oliver Sr; and his sister, Rechelle Stokes.

A funeral is scheduled for Saturday June 26th, 2021 at 2:00pm via Zoom. All are welcome to attend and listen to a bible-based talk. Please see below for Zoom login information.