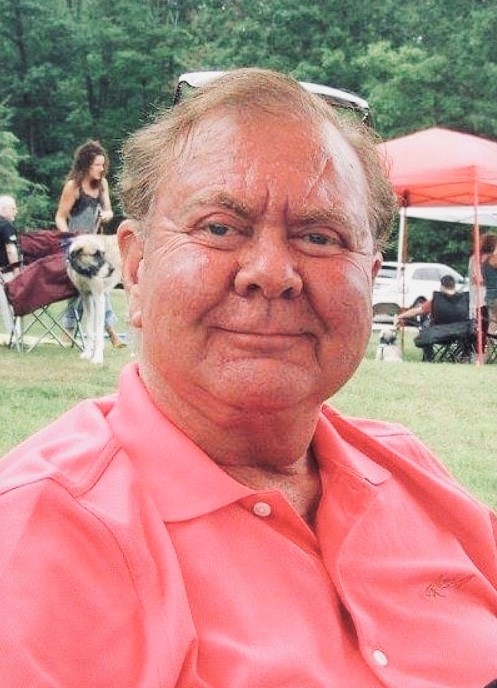 Gary Lowell Stabler passed away on August 24, 2020 in Willoughby, Ohio. He was born on September 26, 1942 in Neponset, Illinois to the late Claude and Lottie Stabler.  Gary served his country in the United States Air Force as a medic. It was there where he discovered his love for medicine and upon leaving the military, he began his journey to become a doctor. He graduated from the Chicago College of Osteopathic Medicine in 1976 and moved to Northeast Ohio for his residency. He ended up staying in Ohio for his entire career, primarily in Lake County. He retained his love for airplanes and had never missed the Air Show in Cleveland. He was an avid history buff with extensive knowledge of WWII.  He enjoyed playing golf for many years with his friends and colleagues.

In addition to his parents, he is preceded in death by his siblings, Bud Staber, Carol Swearington, and Shirley Pickering.