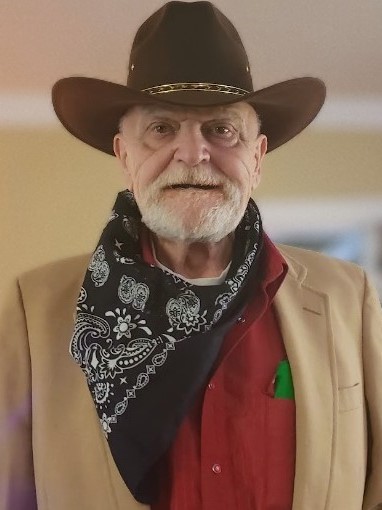 Gary L. “Cowboy” Johnston 75 of Dalton, Ohio was set free to ride the range on September 11, 2021, with his loved ones by his side. Born in Massillon, Ohio on January 15, 1946, he was the youngest son to the late Russell and Dorothy (Hershey) Johnston. He was a resident of Massillon most of his life. After a disabling accident, Gary became an avid model train hobbyist spending several years creating many train layouts “out in the barn”. He also enjoyed woodworking, antique stores and local shops. He turned many of his finds into treasures that will be cherished. Gary loved watching old Westerns, listening to the old classic songs and spending time with family. Our Cowboy was a man of few words but always had our attention and will be greatly missed.

Gary was preceded in death by his wife of 44 years, Reta C. (Cantwell) Johnston and his big brother, Russell A. Johnston.

There will be a private service scheduled for a later date.