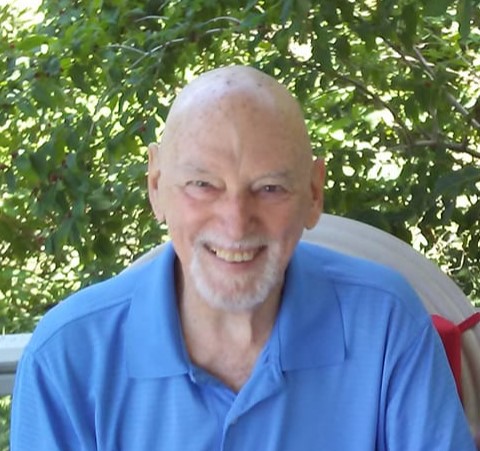 Gary Allan Van Skyhock, 75, passed away at home in Chagrin Falls, Ohio. Born in Elkhart, Indiana, he married Jacqueline Schult on October 28, 1966 in Flora, Indiana. Graduating from Tri State of Angola, Indiana with a degree in electrical engineering in 1966, Gary worked for GM in Kokomo, Indiana. In 1971, he attended Palmer College of Chiropractic in Davenport, Iowa and graduated in 1974 as a Doctor of Chiropractic. Gary was a passionate Chiropractor in Traverse City, Michigan until 1989 when he opened up a clinic in Ohio, retiring in 2019. He loved taking care of his patients and sharing his love of Chiropractic with everyone. In his spare time, Gary enjoyed bow hunting, fishing, hunting for morel mushrooms, and rebuilding jeeps.

A celebration of life and Christian memorial will be announced at a later date. Memorials can be directed to Cleveland Clinic Hospice, 6801 Brecksville Road, Suite 10, Independence, Ohio 44131 and Anna Maria of Aurora, 889 North Aurora Road, Aurora, Ohio 44202. Condolences and memories can be shared at www.heritagecremationsociety.com.