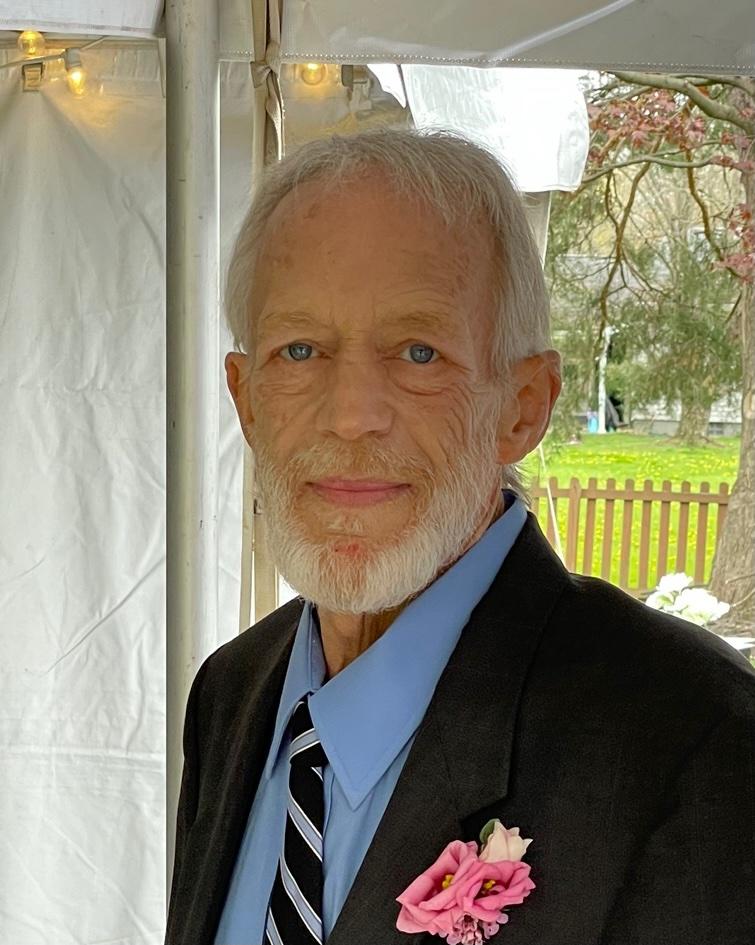 Gary Alan Church had a free, adventurous spirit! He lived life to the fullest, in his own way and on his own terms. Those who knew Gary often wondered where he got all the energy and what he was going to do next. Ever creative and exploratory, Gary thrived on learning, doing, and making things work. His ever-busy mind and hands played out in his professional life and in his personal and recreational ventures.

Gary was a 1971 graduate of Firestone High School, where he was co-captain of the football team and broke records as a fullback and halfback. Shortly after graduation, he decided to explore the marvels of Colorado and Oregon. After getting the wanderlust out of his system, Gary returned to Ohio, where he earned a Bachelor of Science degree in mechanical engineering from the University of Akron. A passionate lover of rock and roll – especially Pink Floyd – Gary was in drummer heaven when he played with local bands, including Sands of Time.

Gary was blessed to meet a wonderful woman who has just as much energy and enjoyed many of the same activities as he did. Family and friends could usually find Gary’s wife of 34 years, the former Joanne Italia, at his side in the yard, gardening and building things. The couple married on September 19th, 1987 and were blessed with two children: daughter, Lindsey, and son, Cory. His children were often drawn into their father’s many activities. Of all his hobbies and accomplishments, Gary’s greatest love was for his family. Even during his recent illness, he was so proud to give his daughter away in marriage on April 24th, 2021.

Gary Alan Church was born April 13th, 1953 in Akron, son of Don and Mitzi Badger Church. He passed away peacefully in the comfort of his own home on Tuesday, July 20th, 2021.

In addition to his parents, Gary was preceded in death by his sister, Nancy Ingram, and brother, Bruce Church.

As Gary wanted, there will be no funeral service. There will be a Celebration of his Life at a later date. The family is very grateful for the hospice care provided by Kris and Molly during Gary’s illness. Condolences and special memories can be shared with the family online at www.heritagecremationsociety.com