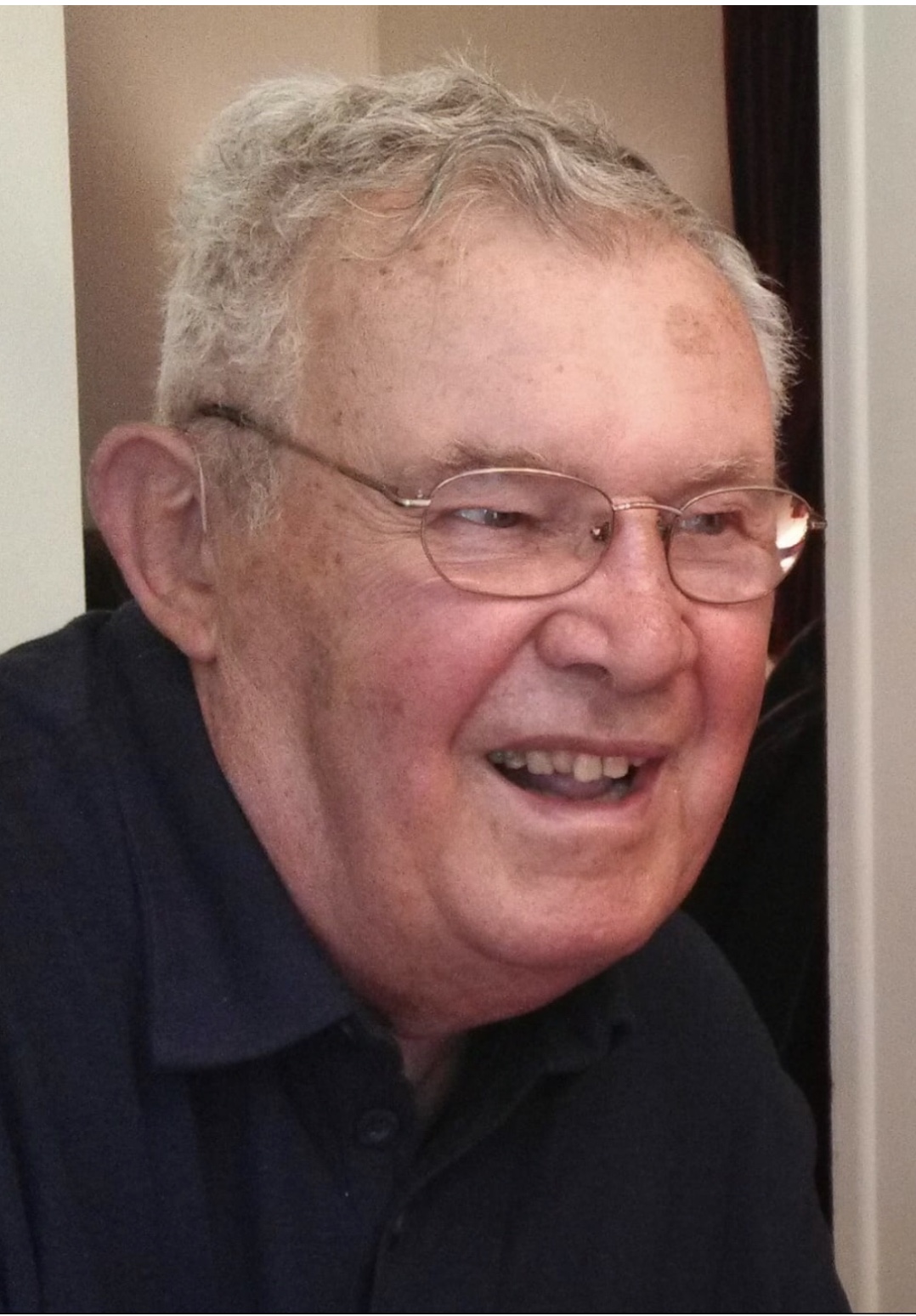 Frank J. Pawlak Jr. of New Philadelphia passed away October 9th, 2018 at the age of 83. He was born February 17th, 1935 in Piney Fork, Ohio to the late Frank W. and Julia (Baksa) Pawlak. He was raised in Dillonvale and lived in the community of Hopedale for 56 years. He served in the United States Army and was stationed in Germany. Frank worked at Consolidated Coal Company for 25 years as a tool and die maker, eventually retiring from Gradall Company following 15 years of service. In his retirement Frank drove cars for SPM. He was an EMT for Hopedale Volunteer Fire Department and Consolidated Coal Company. He was a member of Sacred Heart Church in Hopedale and the Knights of Columbus. Frank was a very loving and devoted husband and father whose greatest enjoyment in life was camping and traveling with his family.

In addition to his parents, Frank is preceded in death by his son, Kenneth Pawlak.

There will be a memorial mass for Frank Wednesday, October 24th at 12:00 pm at Sacred Heart Church in Hopedale. Condolences can be shared with the family online at www.heritagecremationsociety.com.