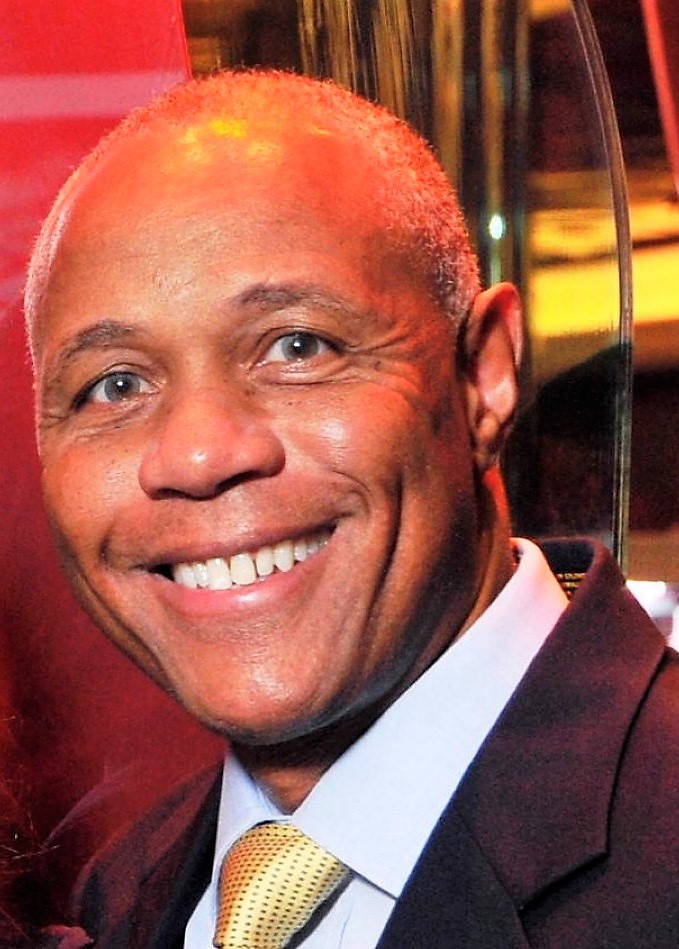 Frager Spates was born in Jasper, Alabama to the late Emphery and Annie M. Spates February 14, 1948 and in 1955 he was adopted by the late Frager and Altha Mae Spates, who brought him to Cleveland, Ohio. He graduated from Collinwood High School in 1966 and joined the United States Marine Corps. He was sent to Vietnam in January 1967 and served with Lima Co 3/5. During his enlistment, he earned numerous awards and was honorably discharged in 1969, he later became life member of the DAV and VFW organizations. Returning to civilian life, he worked for R/A sales as a warehouse worker and earned his promotion to outside salesman. He joined Two Cousins Health and Beauty chain as store manager, until he opened his own business, Quality Hair and Beauty. He later worked for and retired from the United States Postal Service. Frager was always ready for new adventures, including acting in a few plays at the Karamu House Theater. He received a 3rd class broadcast license and was a radio announcer on WGCL, he also studied real estate and finance at Cuyahoga Community College. He was a member of Parkside Church since 1988 where he was an usher.

A virtual Memorial Service will be held on Saturday, June 20, 2020 at 2 pm. Condolences and memories may be shared at www.heritagecremationsociety.com