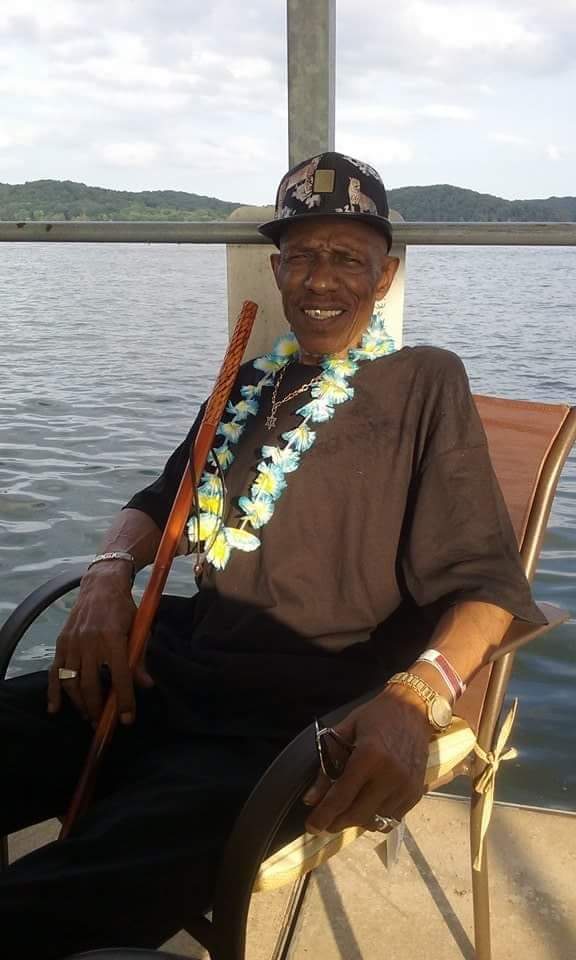 Felix Gibson Jr. of Akron, OH passed away October 26, 2019. Felix was born in Indianapolis, IN on June 20, 1951, to the late Felix and Alene Gibson. Felix was the middle sibling of Maryella Gibson-Davis and Bill Gibson. He was a U.S. Army veteran and the recipient of numerous medals and honors. Felix left the military and moved on to receive his most precious devotion of becoming an ordained Minister and Partaker in group Outreach Programs.

He was married to his first wife, Ms. Hortensia Gibson whom he bares his first and only daughter, Nakia Gibson Artis.