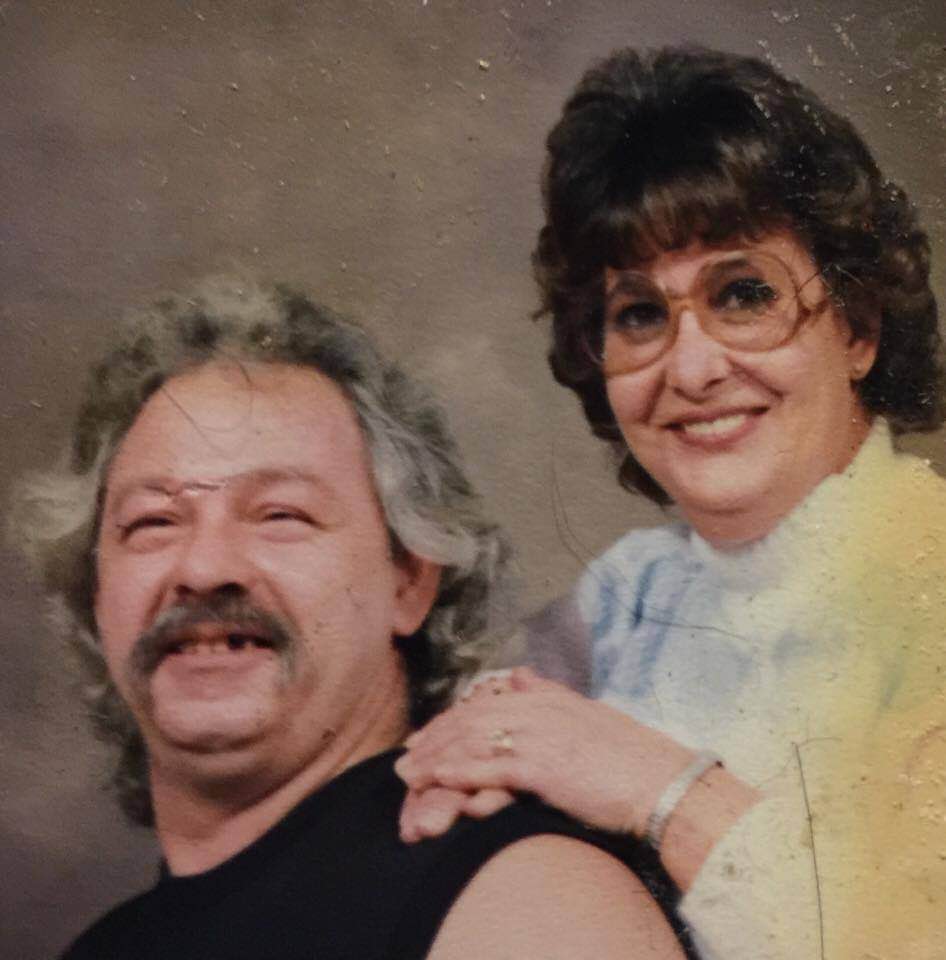 “Until We Meet Again”

Eve was born April 27th, 1949 in Canton, Ohio, the daughter of the late Elmer and Dorothy Flickinger (Brown). She attended Perry High School. She worked as a Nursing Assistant for many years taking care of people in need. She was an avid bingo player. Eve loved her three dogs and the squirrels out back in the yard.

In addition to her parents, Eve was preceded in death by her sister, Linda.

A celebration of life for Eve will be held on Friday, September 8th, 2017 from 5-9 pm at the Diamond Community Room, 2782 Diamond Street NE, Canton, Ohio 44721. Condolences and special memories can be shared with the family at www.heritagecremationsociety.com.