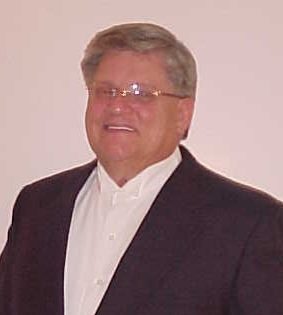 Gene passed away peacefully surrounded by his family on Sunday, November 17, 2019 in Louisville, Ohio. He was born November 17, 1942 in Canton, OH to the late Eugene F. Wilds Sr. and Mary (Kaiser) Dangelo. Gene was a very unique soul and did things in a way he saw most fit. He will be remembered most for his own unique sayings and personality. He was a well loved and caring man who opened his heart and arms to many, and his personality lit up a room and filled it with constant laughter.

In addition to his parents, Gene is preceded in death by a brother, Vaughn Kibler, and his daughter, Melissa M. Wilds.

Family and friends were one of the most important things to Gene and to honor his dedication to his family and friends, we will be hosting a celebration of life at the Foltz Community Center in East Canton on Wednesday, November 20th, 2019 from 5-10 pm. As one of Gene’s last requests, he asked that there be no service or calling hours.