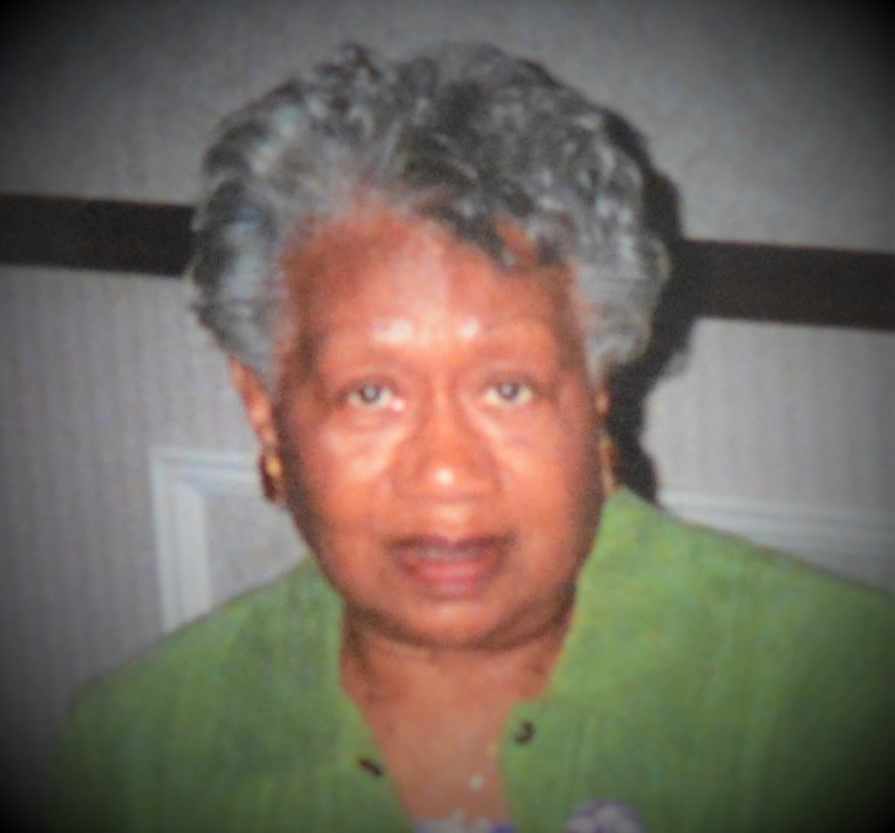 Esther Jean Miles (89) of Shaker Heights, loving and devoted sister, aunt and friend passed away on August 27, 2021. Esther Jean Miles, the oldest of eight children, was born to Jesse and Maria Miles on July 9, 1932 in Pittsburgh, Pennsylvania.  Esther attended Pittsburgh Public Schools and graduated from Westinghouse High School in 1950.  She did clerical work at Western Psychiatric Hospital and later at her high school alma mater. She began working at the Community College of Allegheny County in 1977 and retired as an audio-visual technician in 1995.  She was baptized as one of Jehovah’s Witnesses on January 17, 1970, in Pittsburgh. Most recently she attended the Van Aken congregation in Shaker Heights, Ohio.

She is survived by her sisters Janet Miles, Betty Rogers, Patricia Luck (Ben), Shelley Stevenson, and Peggy Anderson Bey. In addition, she’ll be missed and remembered by generations of nieces and nephews and dear, dear friends that she’s cherished over the years.

A virtual Memorial Service will be held on Saturday, September 11th at 2pm. The family of Esther Miles would like to extend our sincere thanks for all those true friends, Esther made over the years.  We especially want to express our gratitude for all the sympathy and kindness shown to her and to all of us during Esther’s illness.