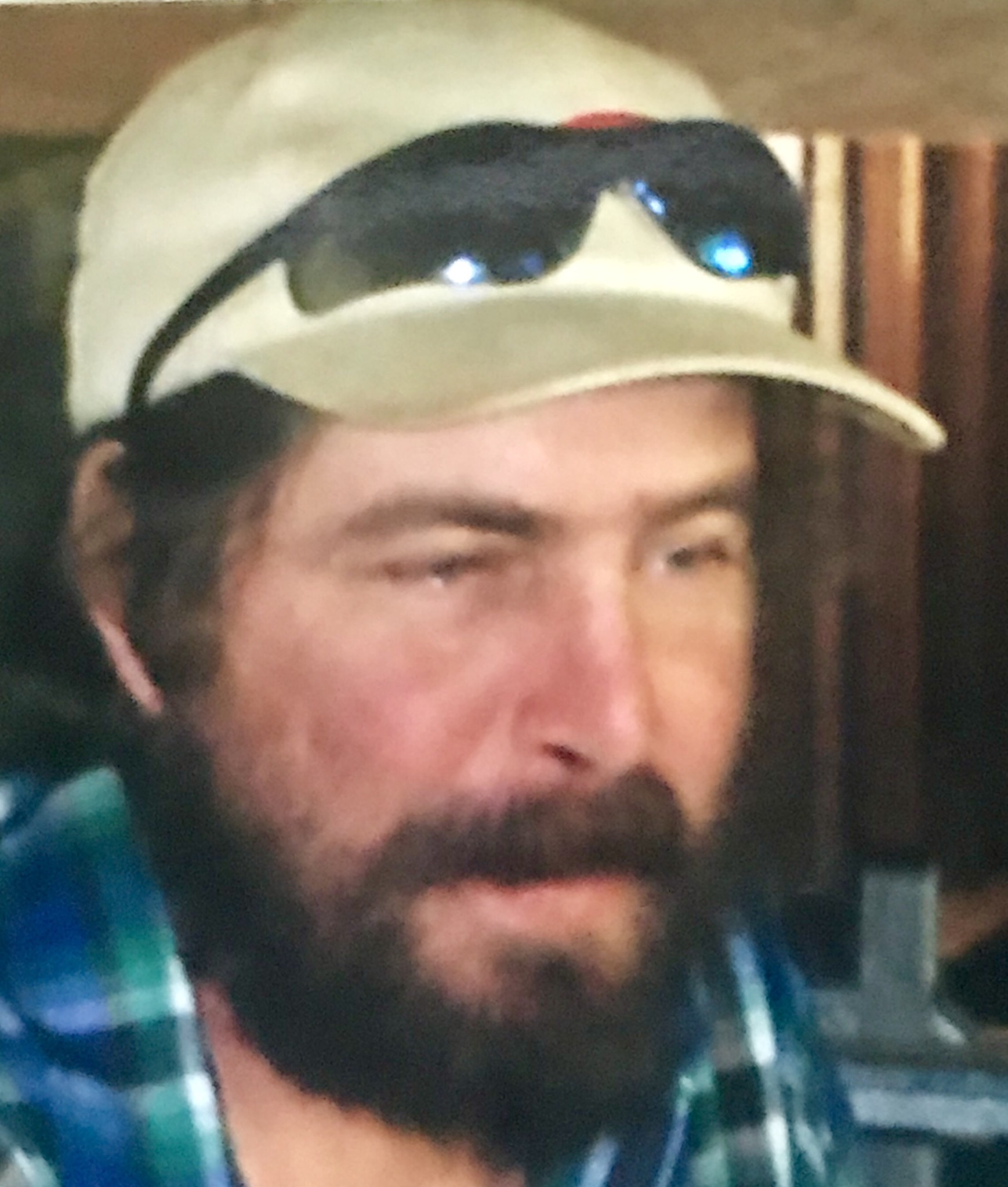 Eric David Traxler, age 53 of Akron passed away June 14, 2019 following a lengthy illness. Eric graduated from Kenmore High School, class of 1984, where he participated in sports including soccer, wrestling and baseball, and was a lifetime resident of Kenmore. Eric studied at the University of Akron earning a degree in Construction Engineering. He also studied at Edinboro State College in Pennsylvania. After briefly working for the City of Akron as an Engineering Co-op, Eric worked the majority of his career in various aspects of skilled commercial and industrial masonry construction including scaffolding, machine operation and crane operation for Duer Construction Company, through 2011. Eric was a man of few words and enjoyed watching sports and reading.

He is survived by his father, Richard; three siblings, Autumn Kahwaji (Walid), Ann Van Wagoner (David) and Alan; his special friend of many years, Pam Svet; nephews, Blake, David and Richard (Demmy), as well as many cousins and his extended family.

Eric is preceded in death by his mother, Margaret.

In keeping with the families wishes, cremation has taken place and no public services are planned at this time. Condolences can be shared with the family online at www.heritagecremationsociety.com.