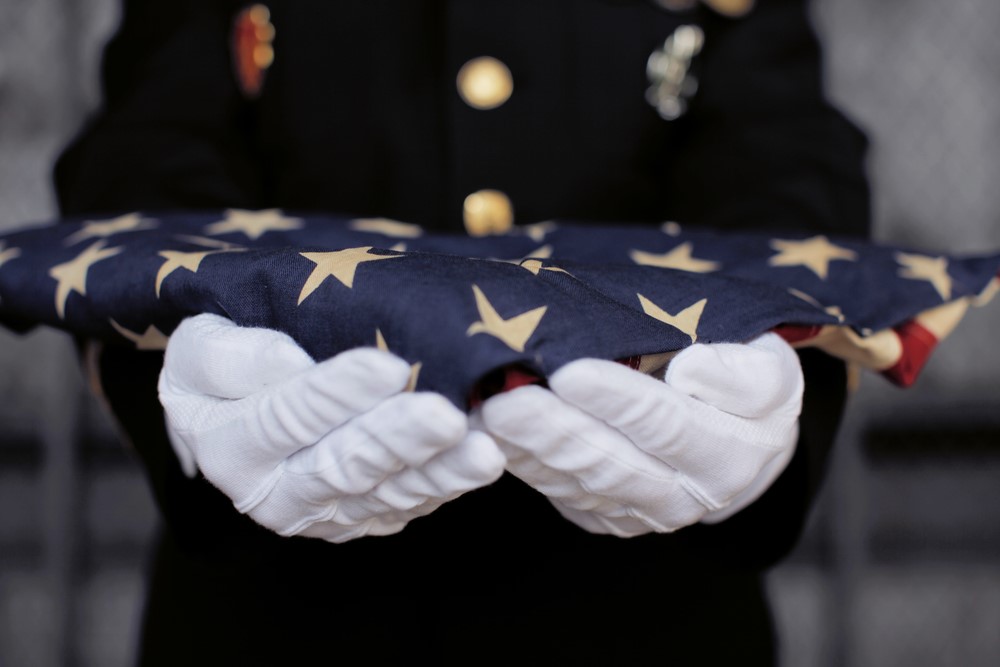 Emerson E. Trainer, a native of Alliance, Ohio, passed away at the age of 87 on April 1, 2020, at Aultman Compassionate Care Center.

Mr. Trainer is survived by five loving sons, Timothy (Corina), Mark (Jo), Matthew (Marie), John, and Andrew.  He is also survived by three grandchildren, Jacob Trainer, Gina Premier, and Matthew Trainer, and four great-grandchildren.  His first wife, Miyo, the mother of his sons, preceded him in death in 1988 and his second wife, Juliann, preceded him in death in 2019.

In addition to being devoted to his family, Emerson was devoted to his country. He was a career soldier who served with distinction.  He enlisted in the Army in 1949 and served on active duty until his retirement in March 1971 at the rank of First Sergeant.  After retiring from the Army, Emerson worked in, and retired from, the railroad industry.

Among his many military awards, he earned the Combat Infantryman’s Badge for service in multiple conflicts, he received Purple Hearts for wounds received during the Korean and Vietnam wars and he earned a Silver Star for his actions in combat in Vietnam.  He maintained a bond with his fellow soldiers until the date of his death.  During his Army career, he had multiple tours of duty in Japan, S. Korea, and Vietnam.  His combat experience and devotion to duty were recognized in books such as The Prodigal Soldier and The Fortunate Son: Top, Through the Eyes of Others.

Regrettably, due to the current public health concerns, there will be no memorial service at this time.  His ashes will be interred at Arlington National Cemetery at a later date.  In lieu of flowers, the family asks that you consider making a donation to the first responders battling the current health crisis. Condolences and special memories can be shared with the family online at www.heritagecremationsociety.com