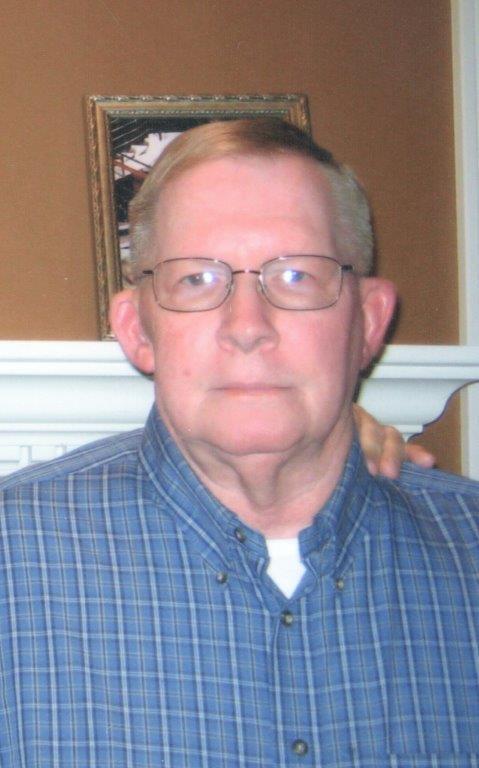 Edward E. Moore age 76, born in Akron Ohio on January 13th 1940 passed away on February 24th after a long battle with Cancer. Ed graduated from East High School in 1959 and served in the U.S. Navy from 1960 to 1964. He was employed by BF Goodrich for 21 years before moving to Columbus where he lived for 23 years before moving back to Jackson Township in 2014.

He is survived by his sister Barbara and Wayne Luttner of St. Louis, brother, Carl and Elaine Moore of Jackson Township and many nieces and nephews.

The family would like to thank the staff at Rose Lane and Springer Hospice for the wonderful care they gave Ed.

A celebration of life and interment at Crown Hill Cemetery will take place at a later date. Condolences and special memories may be shared online at www.heritagecremationsociety.com.