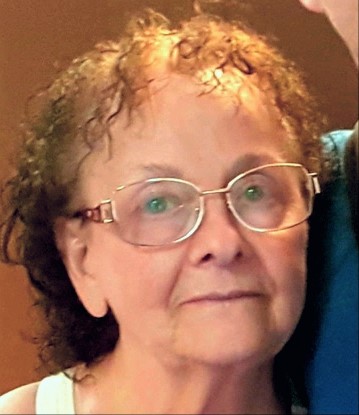 Edith (Pursell) Waugh, 86, passed away January 8, 2021. She was born July 23, 1934, to the late William and Dorothy Pursell. She was a homemaker who loved babies and taking care of them. She also enjoyed cooking, being with family, going to the beach, reading the Bible, watching musicals, and dancing and singing in private. She was a member of the Sumter Seventh-day Adventist Church in Sumter, SC.