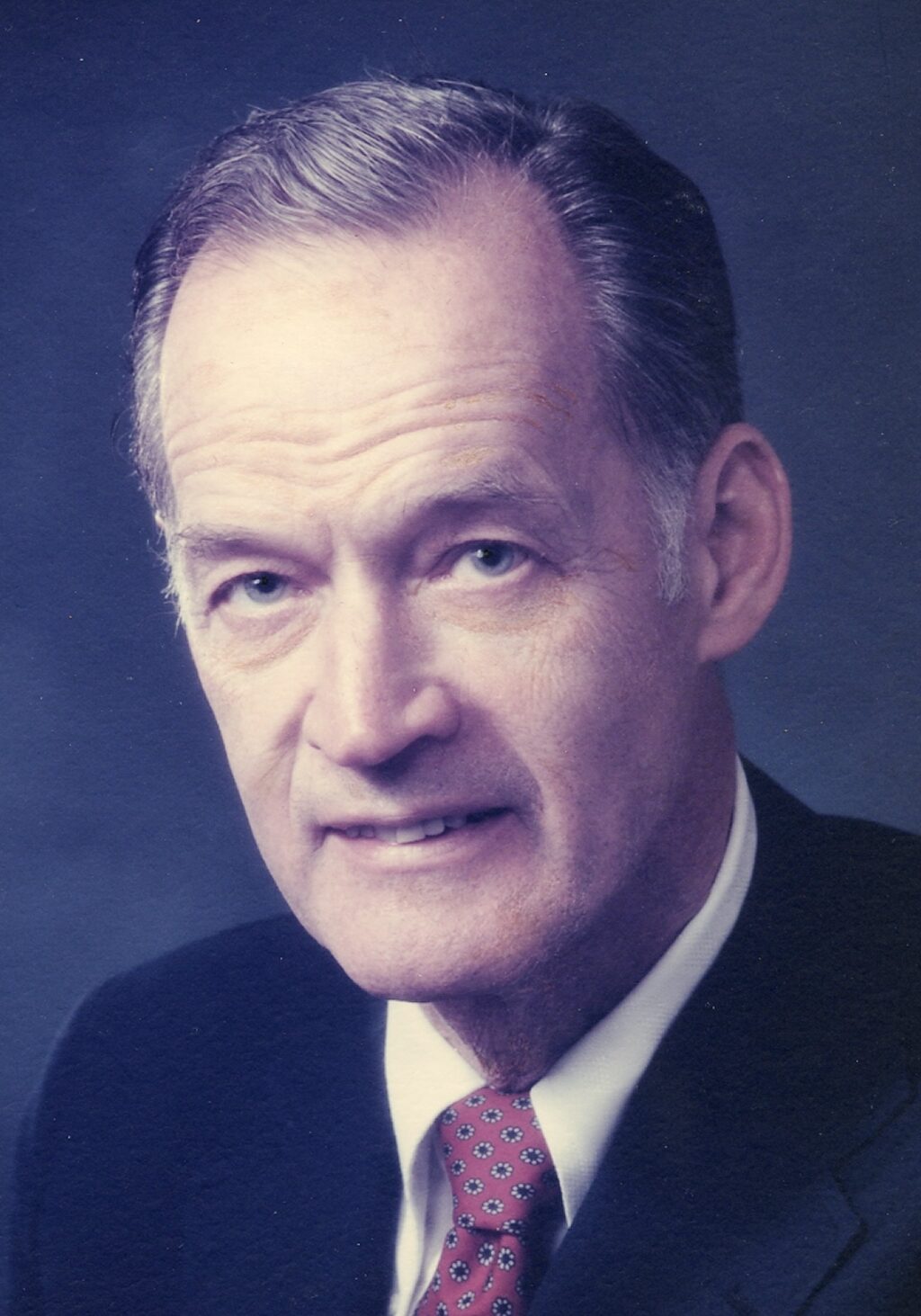 Dr. Richard Vincent Skibbens, a WWII Navy veteran, former Chief of Medical Staff and former Chief of Radiology at Mercy Medical Center, Canton, Ohio, died peacefully at his home in North Canton, on October 17, 2021 at the age of 97. His eldest son, David Skibbens, was at his side.

Dick was born on July 17, 1924 in Chicago to Vincent John Skibbens and his wife Julia Josephine neé Zlotnick, one of five siblings including Louise Amelia Kline, Alice Tapogna, Charles Paul Skibbens, and Marilyn Cascio, all predeceasing him but Charles. After graduating from Carl Schurz High School, he majored in chemistry at the Illinois Institute of Technology, and was then admitted to the U.S. Navy’s V12 professional training section as an Apprentice Seaman. Through V12, he attended Bucknell University, graduating with a B.S. degree in 1945, and Pittsburgh University School of Medicine, earning his M.D. in 1949.

Dick pursued resident training in radiology at Robert Packer Hospital and Sayre Clinic in Sayre, Pennsylvania. An internship followed at St. Vincent Hospital in Erie, preceding additional residencies at Bethesda Naval Hospital, Washington, D.C. and Naval Air Station Coronado, San Diego, the latter providing additional duty at the U.D.T. (now S.E.A.L.) base. He received an honorable discharge from the Navy as a Lieutenant, Medical Corps, in 1952 to pursue private practice.

He married Jean Elizabeth, née Schaer, of Pittsburgh, on May 6, 1950, having met her while living in Erie. Together during his internship and resident training, they eventually settled in Canton, Ohio. There Dick joined Theodore Dodd and Robert Wirtz of Radiology Associates of Canton, Mercy Hospital, as a staff radiologist.

In addition to his physician’s responsibilities, Dick taught at the hospital’s radiology residency program and at Northeast Ohio Universities College of Medicine as an Associate Professor. He received Teacher of the Year accolades twice from the hospital. He was in the first class of inductees to the honorary Society of St. Luke, and received Lifetime Achievement Awards from the Stark County Medical Society and Radiology Resident Teaching Program of Mercy Medical Center.

Dick was known for his intellect, compassionate kindness, humility, and avocations, including birding, fishing, astronomy, golf, skiing, and tennis. With Jean and his sons, he enjoyed summers in Biddeford Pool, Maine, and Lake Chautauqua, New York.

Predeceased by his wife, Jean, he is survived by their three sons, David William Skibbens of California, James Richard Skibbens of North Carolina (Lori), Dr. Robert Vincent Skibbens of Pennsylvania (Margaret), and three grandchildren, Trevor Skibbens, Joseph Skibbens, and Erin Skibbens. He will be profoundly missed and deeply mourned.

A private family service will precede his interment at Arlington National Cemetery. In lieu of flowers, the family suggests donations to either Bucknell University, Lewisburg, or the University of Pittsburgh Medical School, Pittsburgh.